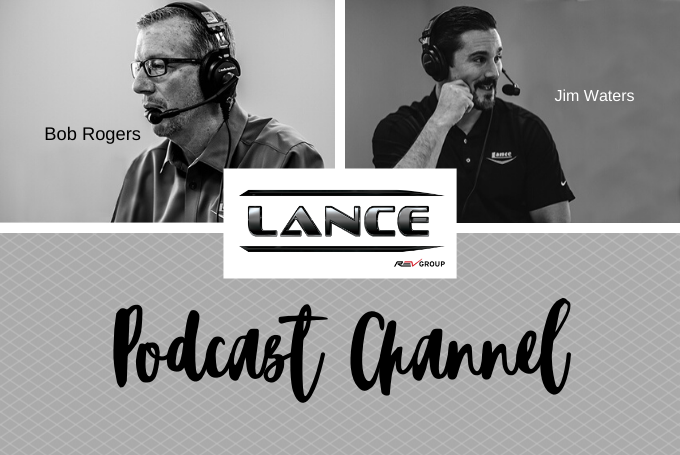 Lance Camper just announced the release of its Live. Lance. Life. brand podcast. The audio is recorded, produced and hosted by Bob Rogers and Jim Waters of the Lance marketing team and is slated to include guests such as suppliers, Lance owners, dealer partners, internal Lance employees and other RV and outdoor enthusiasts. Topics range from technical RV knowledge and information about the Lance manufacturing process to real world stories of Lance camper and Lance travel trailer owners out on the road.

“As an avid Podcast listener, myself, I have found it to be a new and entertaining way in which I can access information, especially while on the road,” said Director of Marketing Bob Rogers. “We are always looking for new ways to reach RVers so it was a natural decision to devote some of our efforts to this new media.“

Production on the project began at the RVX show last March where an Introductory episode was recorded as well as interviews with Torklift International, Truma Corp and Trailer Life Magazine. A new web page on Lance’s website has been devoted to the project and can be found at: www.lancecamper.com/podcast/

Lance’s podcast channel launches with five episodes. The most recent installment features Janine Pettit of GirlCamper.com, who spent time boondocking in Quartzsite, Arizona in a Lance 650. 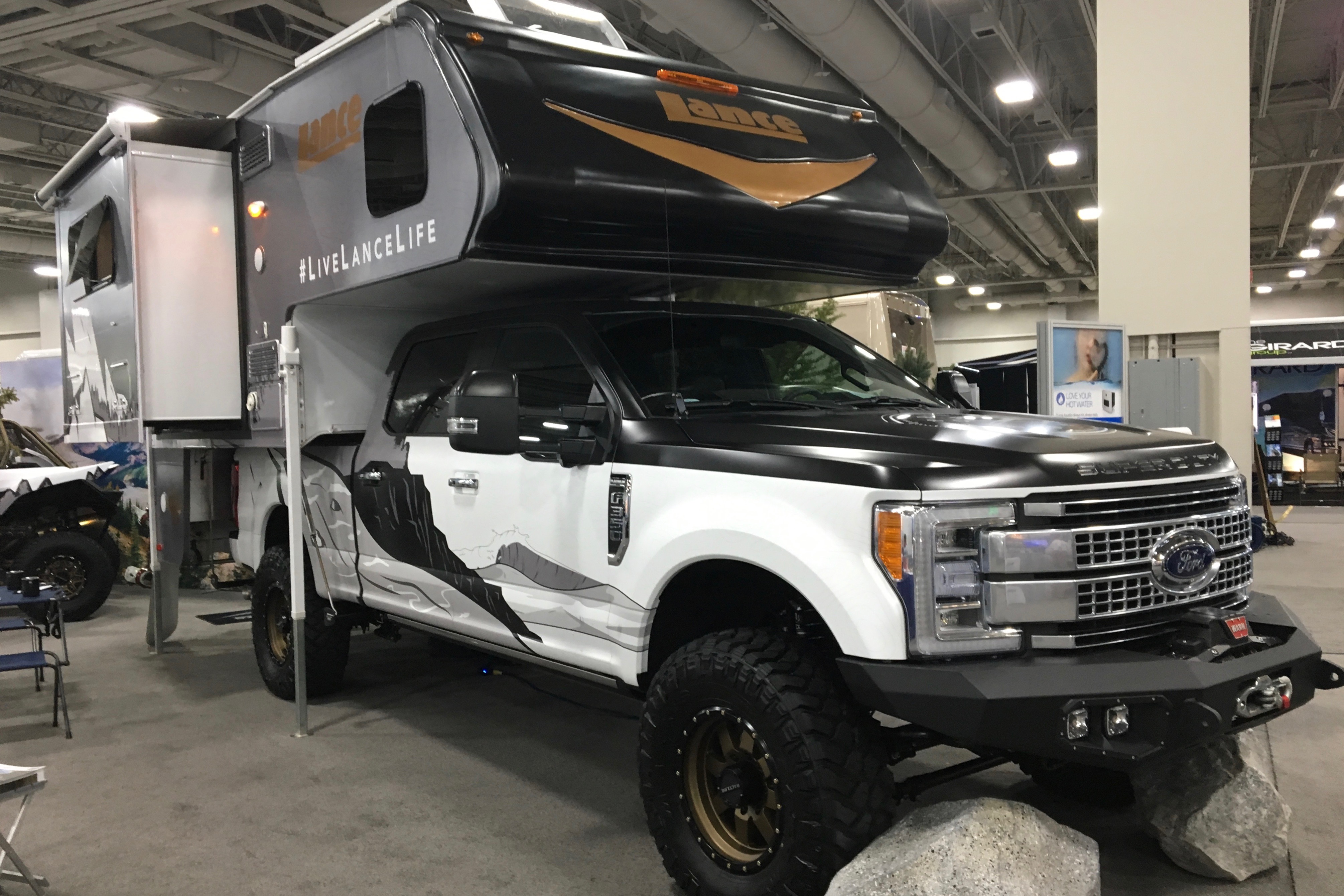 In the Spotlight: The 2016 Lance 650 Overland Adventure Rig

Lancaster, California-based Lance Campers, the leading manufacturer of slide-in truck campers, has just announced they have entered into a partnership with Cruise America RV Rental. According to the press release, Lance will be supplying Lance [read more]