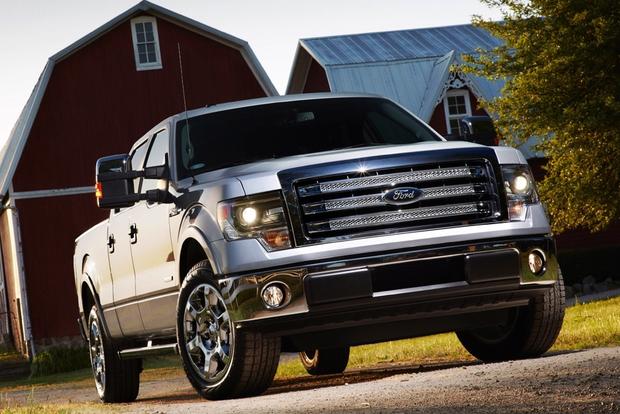 If a seat, seatback or seatbelt anchor attaching bolt fractures in one of the affected vehicles, the structural integrity of the seat or the seatbelt system’s performance may be compromised in a sudden stop or crash, thereby increasing the risk of injury.

Ford is not aware of any accidents or injuries associated with this issue. Dealers will replace the affected bolts at no cost to the customer.

The recall involves approximately 116,796 vehicles in North America, including 94,605 in the United States and federalized territories, 20,681 in Canada and 1,510 in Mexico. The Ford reference number for this recall is 17S17.

In the Spotlight: The Lance 650 Overland Adventure Rig

Without a doubt, one of the hottest selling items in the truck camper industry is the small pop-up made for mid-size and full-size half-ton trucks. It makes a lot of sense when you think about [read more]