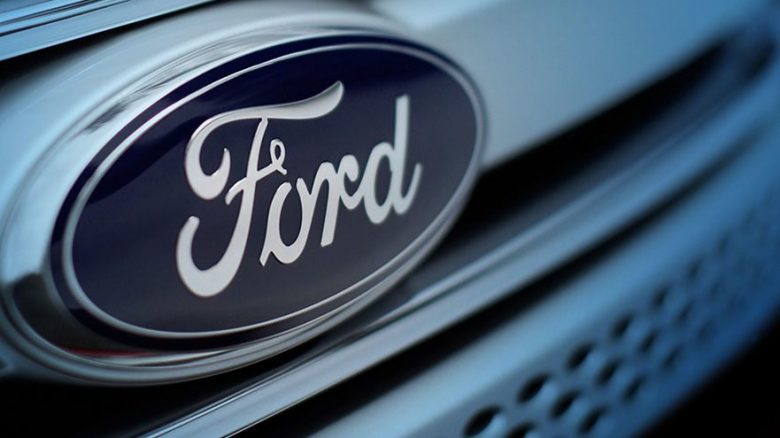 In affected vehicles, a frozen door latch or a bent or kinked actuation cable may result in a door that will not open or will not close condition. Should a customer be able to open and close the door with these conditions, the door may appear closed, but the latch may not fully engage the door striker with the potential that the door could open while driving, increasing the risk of injury. Ford is not aware of any accidents or injuries associated with this issue.

Dealers will install water shields over the door latches and inspect and repair the door latch actuation cables if needed at no cost to the customer. Affected vehicles include:

Lancaster, California-based Lance Campers, the leading manufacturer of slide-in truck campers, has just announced they have entered into a partnership with Cruise America RV Rental. According to the press release, Lance will be supplying Lance [read more]

So you’re thinking about getting a truck camper with a slide-out to haul on your one-ton, short-bed truck. Going this route has merit. Not only does the slide-out add a significant amount of living space [read more]