This was a very interesting poll with a mixture of predictable and surprising results. This poll asked, what has been the biggest advance in the RV industry in the last 30 years? Of the 205 readers who responded, 46 percent said that the slide out was the most important innovation with solar power coming in second with 27 percent. Lightweight composites came in a very distant third at only 7 percent. 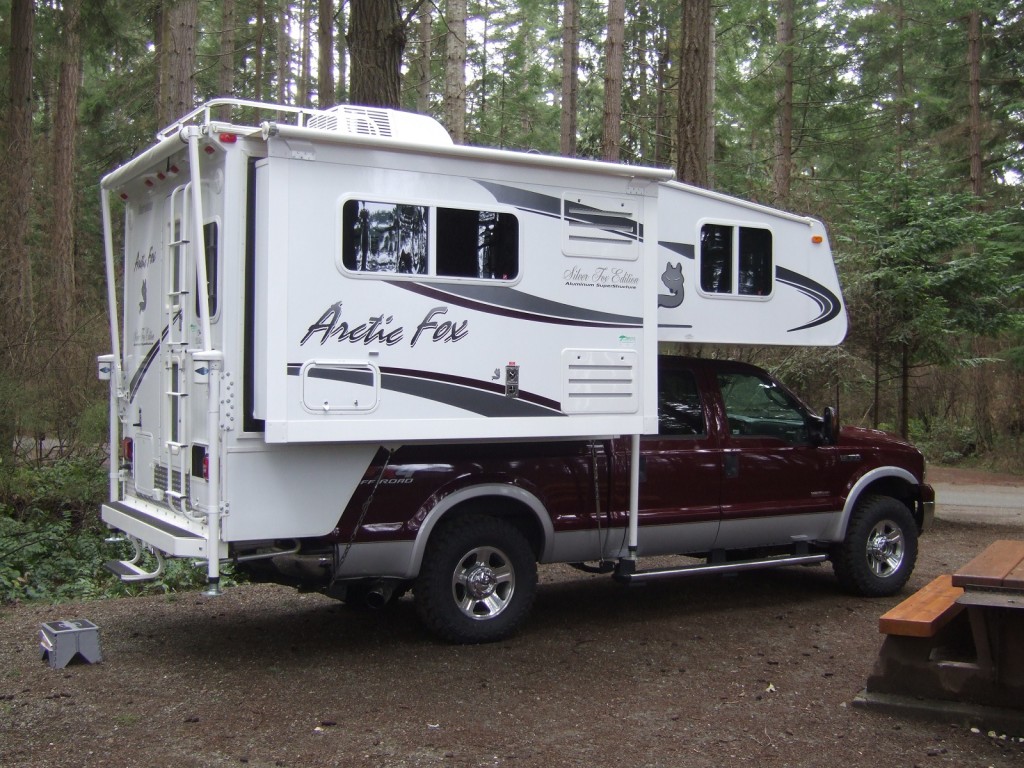 What can we glean from these numbers? Well, I think it’s safe to say that many RVers like their space. Slide outs give you much, much more depending on how many are in your RV. It’s true that they increase the weight of your rig and come with a higher price tag, but RV enthusiasts don’t seem to mind as long as they can increase their legroom and living space. Indeed, class A motorhomes with five slide outs is becoming the norm with some boasting even more in number.

Somewhat surprising was the large gap between slide outs and solar power. A full 27 percent said that solar power was the most important innovation and I would have to agree. Solar power has given RVs an unlimited range and the ability to camp almost anywhere with total peace and quiet. RVs are no longer tethered to noisy, expensive campgrounds and teeth rattling generators. If you like to boondock in the peace and quiet, then I’d have to say that solar power has been the most important innovation, period. But that’s just me.

I was very surprised by the low number of respondents who selected the toy hauler. Only 4 percent said that was the most important innovation. Toy haulers have had a major impact on the RV industry with huge numbers of units being built on everything from travel trailers and fifth wheels to class A and class C motor homes and pop-up campers. With large sales numbers, I think it’s safe to say that the ubiquitous toy hauler is here to stay.

Here’s how the rest of the poll broke out.