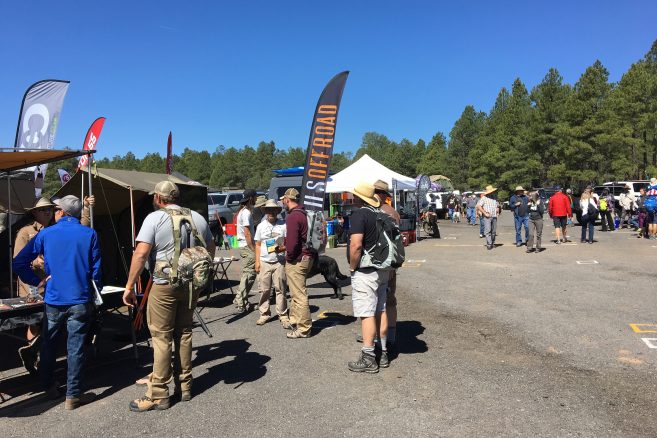 Like last year, the 2018 Overland Expo West will be held at the historic Fort Tuthill County Park, just a few minutes south of Flagstaff off Interstate 17. Surrounded by towering Ponderosa pines at an elevation of 7,000 feet, the first-class venue offers plentiful parking, grandstands, a large stage and pavilion, and a large building for social hours. Camping is plentiful in and around the venue with an organized campground with room for 1,000 units as well as unlimited boondocking in the adjacent Coconino National Forest. In addition, there are dozens of miles of mountain biking and hiking trails in and around the venue. Cell coverage is also good with 2-3 bars of service with Verizon.

The Overland Expo is designed to inspire and motivate attendees to see the world through educational classes and workshops and an amazing trade show featuring a wide variety of truck campers, overland vehicles, trailers, and outdoor products. It’s the most popular overlanding show in the Western Hemisphere, and the most unique show of its kind in the world. Event organizers are expecting over 14,000 visitors at this year’s event with attendees expected from all over the world. The 2017 Expo West show grew by a whopping 40 percent. Another bump in attendance is expected this year.

Highlights for this year’s show include:

Our friends at Four Wheel Campers will be one of the host sponsors of the 2018 Overland Expo West with one of the largest displays at the show. Training will be provided by Land Rover, 7P International, and Dragoo Adventure Rider Training. They will be hosting an array of activities ranging from a custom instructional driving course built and staffed by the world-famous Land Rover driver team and an “Adventure Motorcycle Village” with a teaching arena and riding course. 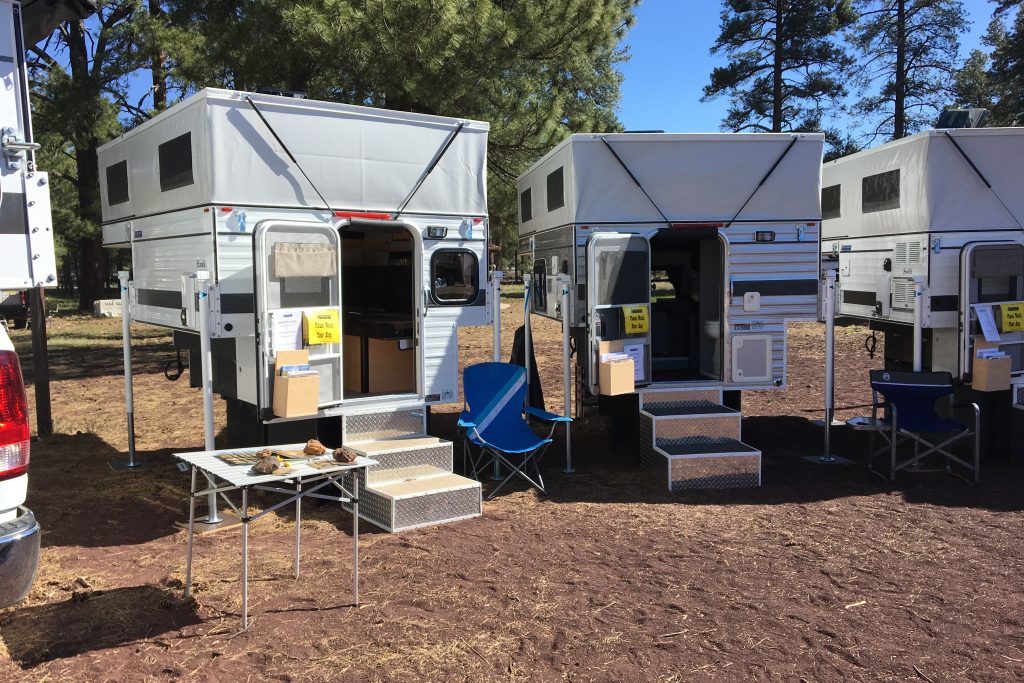 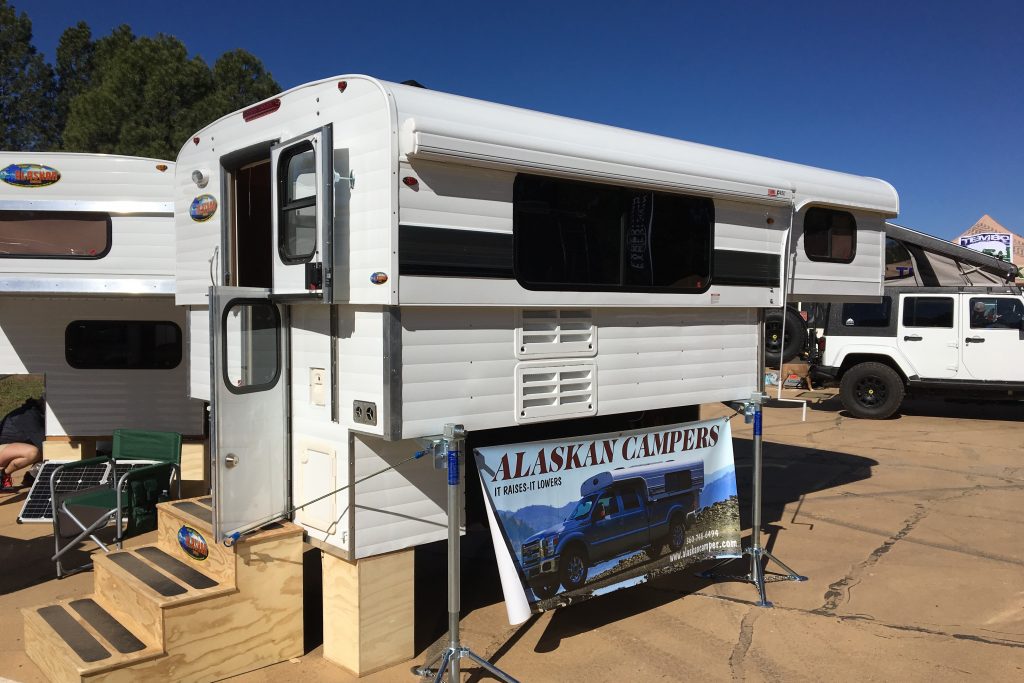 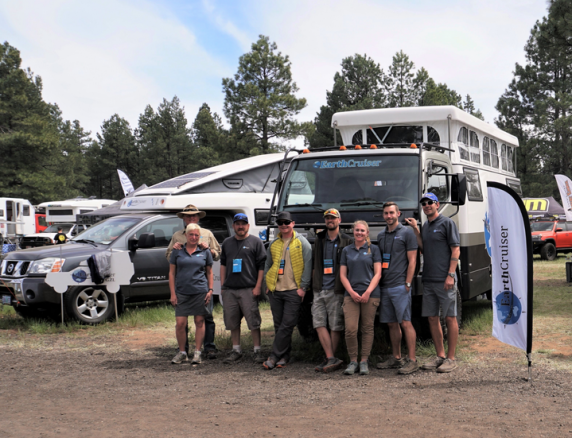 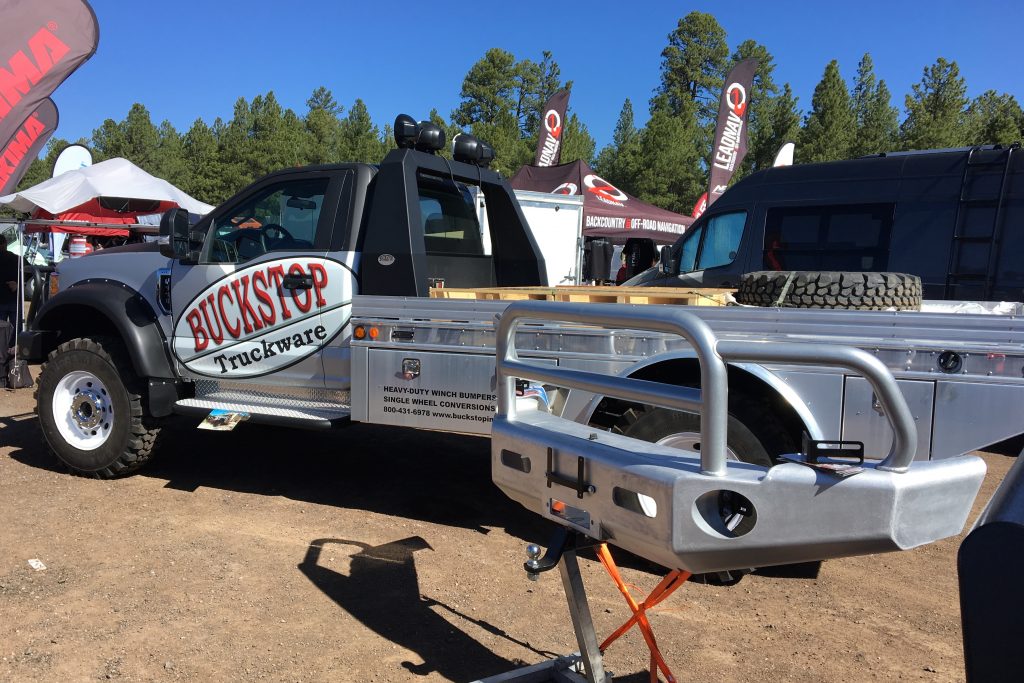 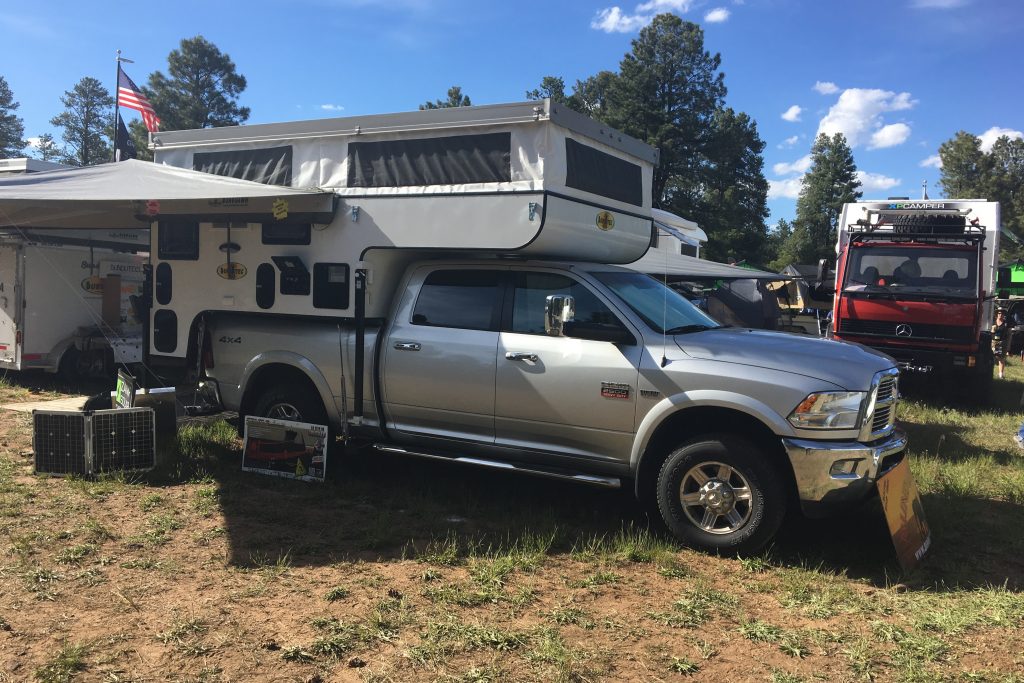 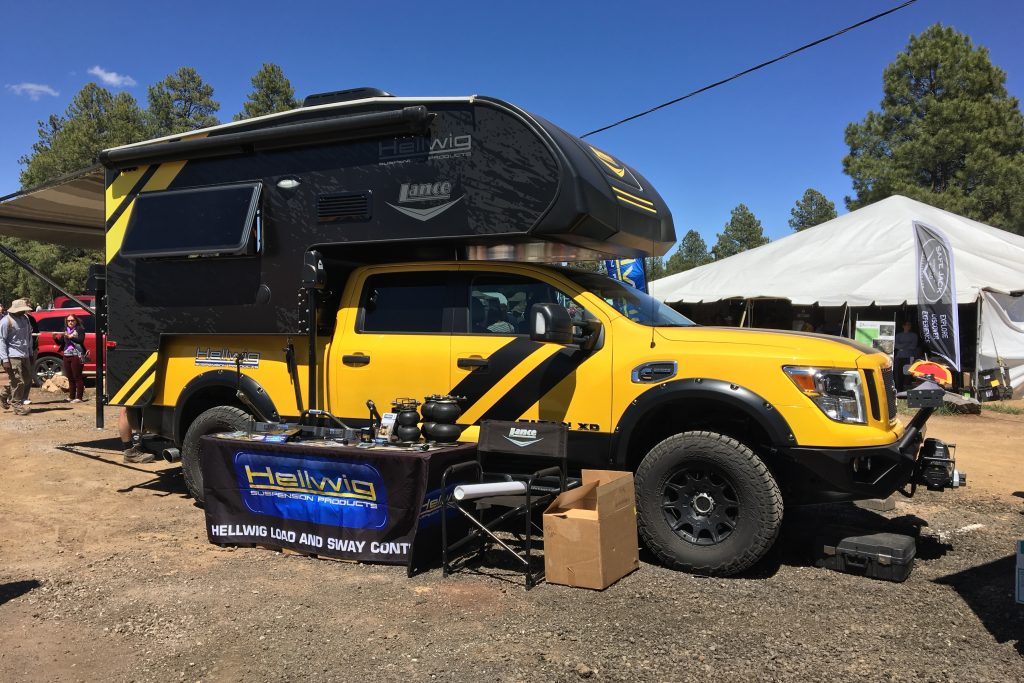 Over 190 classes, programs, films, and demos will offered at this year’s show, including 480 session-hours of programming. Over 400 exhibitors, VIPs, authors, videographers, and overland vehicles will be there too. The latest rigs from Lance (booth F5), Alaskan Campers (booth P26), Four Wheel Campers (booth P1), BundutecUSA (booth Q30), Hallmark (booth P27), Earthroamer (booth P24), EarthCruiser (booth P12), Global Xpedition Vehicles, Ram and Jeep, and American Expedition Vehicles will also be on display. If you’ve never been to the Overland Expo we highly recommend it. It’s not only a great way to meet some of the key players in the truck camper industry, but it’s also a great way to purchase the newest overland gear for your rig. The show may even inspire you to buy a new truck camper.

Interested in full-timing in a truck camper and working remotely on the road? Blake Scott and Rachel Firmin are doing exactly that in their 2012 Lance 950 truck camper. Blake majored in International Business with [read more]

Range Finder, the full film, is now streaming at blackkoles.com/rangefinder. Produced by Black Koles, Range Finder is a documentary film offering a glimpse into the lives and inner workings of professional snowboarders Mark Carter and [read more]