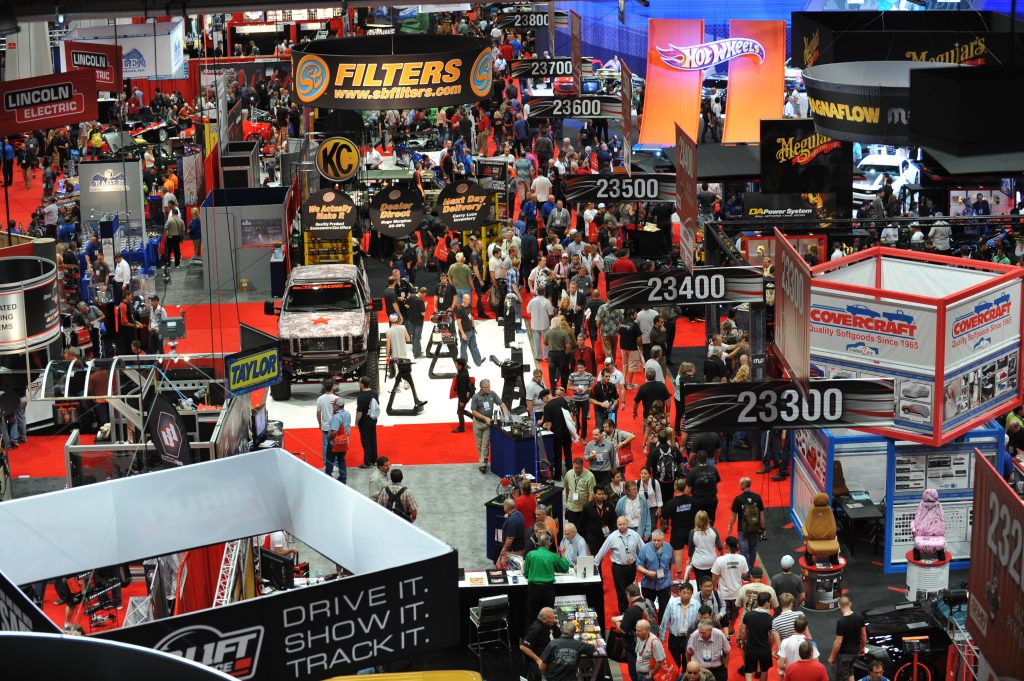 Truck Camper Adventure will be attending the 2016 Specialty Equipment Market Association (SEMA) Show in Las Vegas, NV. This year’s show will be held from Nov. 1-4.

SEMA is an annual trade show that brings manufacturers together with buyers from all over the world. The 2016 SEMA Show features more than 2,400 exhibiting manufacturing companies. The show consistently hosts more than 140,000 individuals, including nearly 70,000 buyers. About 25 percent of professionals who attend the show come from outside the United States. Over 3,000 media representing automotive and mainstream outlets will also be in attendance. The first show was held in 1963.

This will be Truck Camper Adventure’s first SEMA Show. Look for a report of this show in the near future. 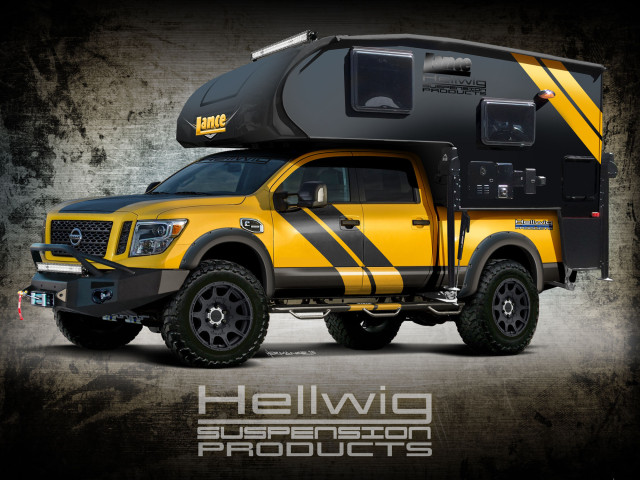 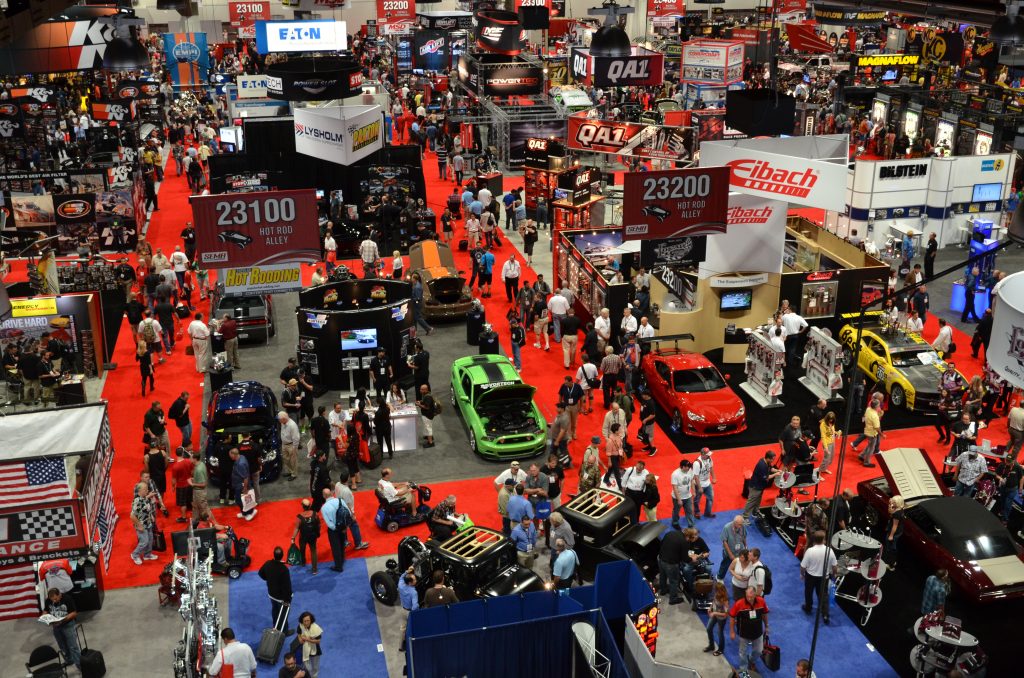 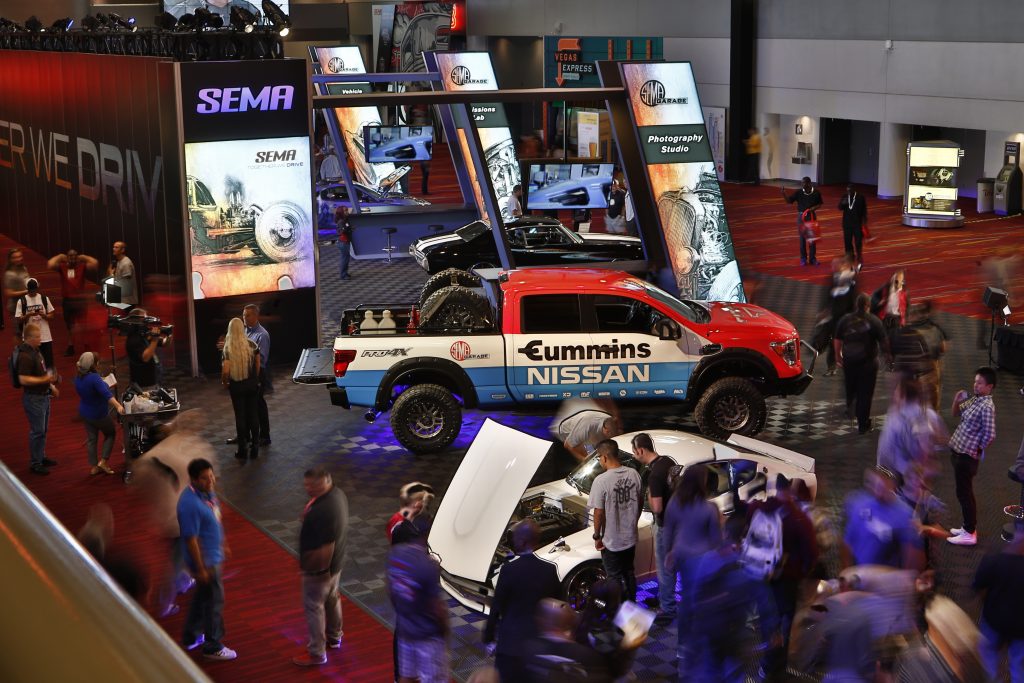