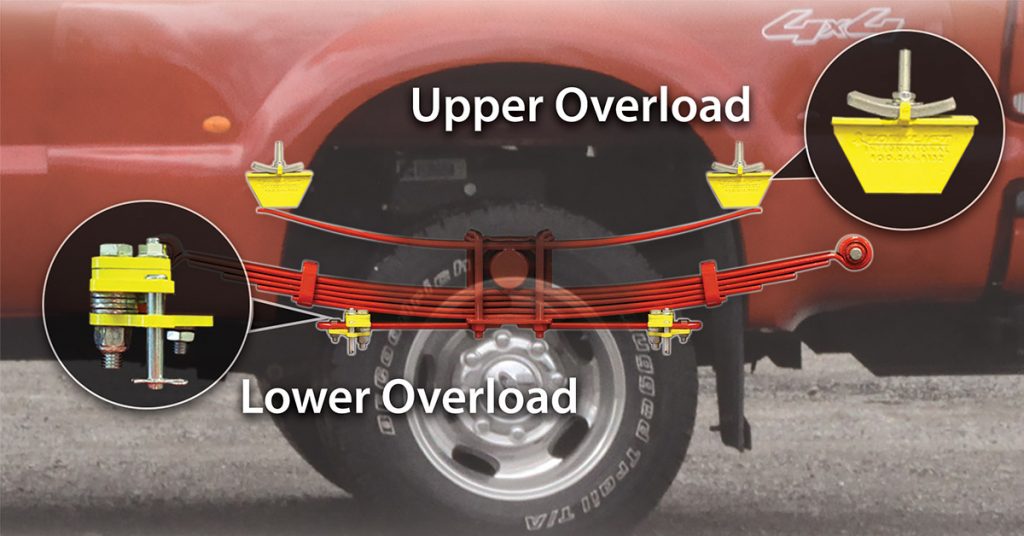 “By using the Torklift StableLoad suspension upgrade, customers dramatically improve safety and handling while towing or hauling due to the ability of the StableLoad to enhance and complement the suspension rather than changing it like other aftermarket products,” said Torklift General Manager Jay Taylor.

Another feature of the StableLoad includes the ability to turn on and off the lower StableLoad stabilizer in seconds so you can go back to your factory suspension when you are no longer towing or hauling.

The StableLoad from Torklift International is available online or in store through select certified dealers. StableLoad suspension stabilizers are made in the United States and come with Torklift’s excellent lifetime Wwarranty.

Loki Basecamp just released photos and specifications of its brand-new composite truck camper called the Icarus. The photos, which were released by the Canadian-based manufacturer today, show an Icarus 8 prototype mounted on a Ford [read more]

Truck Camper Adventure is proud to present another truck camper review written by a guest author. In this insightful and informative piece, Don Nelson provides us a Review of the Capri Cowboy truck camper, a [read more]