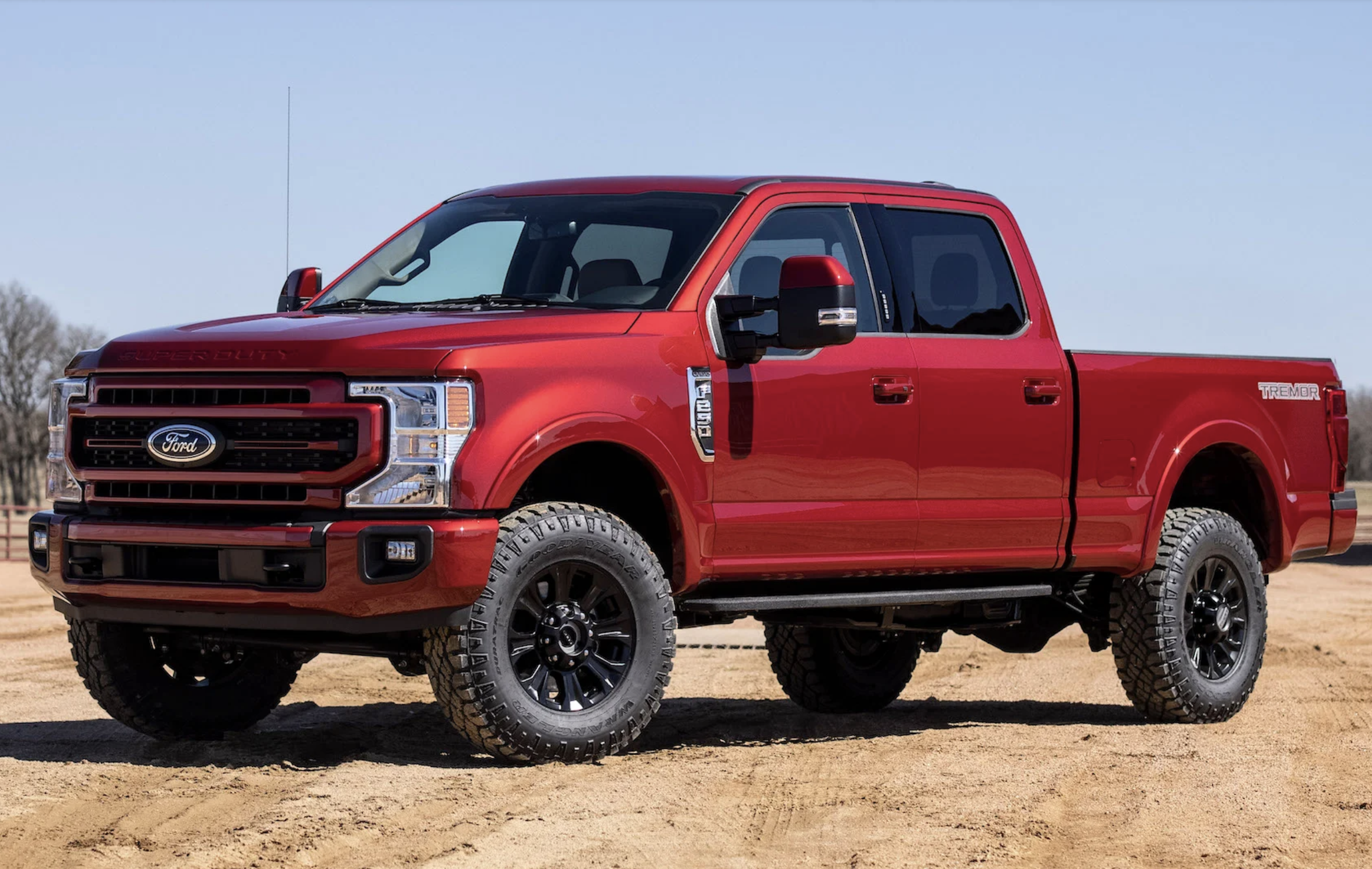 If you own a Ford F-series truck, you might want to keep a closer eye on it. Carfax recently published a nationwide top 10 list of vehicles targeted for catalytic converter theft and Ford F-Series trucks were ranked first. The top 10 list also includes the Chevy Silverado 1500, 2500HD, and 3500HD, which was ranked fifth on the list. The regional list for the west also includes the popular Toyota Tacoma as well. These are among the most popular trucks owned by truck camper owners.

According to the National Insurance Crime Bureau (NICB), catalytic converter theft has spiked dramatically since 2018. The number of reported thefts increased from roughly 1,300 in 2018 to more than 52,000 in 2021, an increase of roughly 1,215 percent from 2019. While the crime is often committed by well-organized theft rings, lone-wolfs are often perpetrators.

What can you do to prevent theft?

Common sense prevails when it comes to preventing catalytic converter theft. Park in well-lit areas in public. When at home, keep your vehicle in a garage instead of out in the open. Always be aware of the area where your vehicle is parked. Other preventative measures include installing a catalytic converter anti-theft device, employing motion sensor lights at home, and etching your vehicle’s VIN on the surface of the converter then highlighting the number with heat-resistant paint. This makes it easier for law enforcement to track stolen converters and may prevent theft in the first place. Etching the VIN on the catalytic converter is also something that automobile manufacturers should be doing as standard practice.

Click here to read the rest of the Carfax article, which includes a breakdown of targeted vehicles by region. 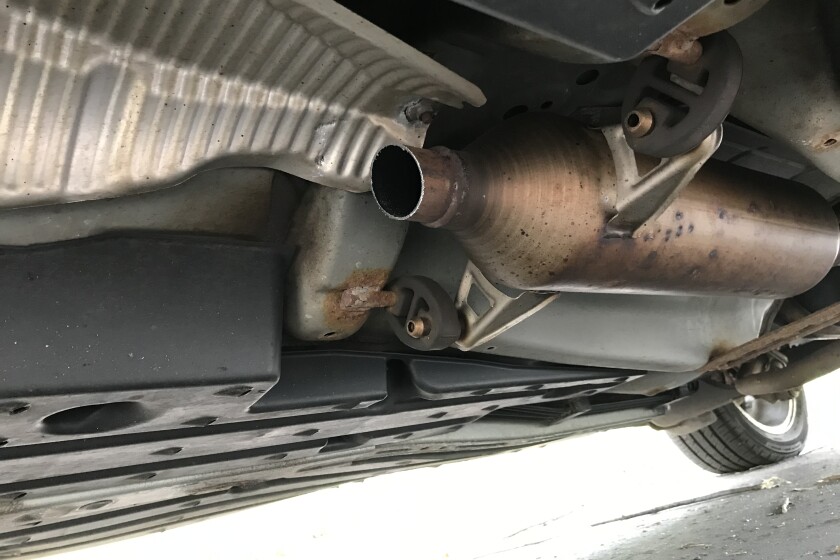 This weekend I received the following question about hauling a hard-side truck camper on a half-ton, short-bed pickup truck. Hi, Mike! I have a 2000 Sierra 1500 short box pickup with less than 100,000 miles, [read more]