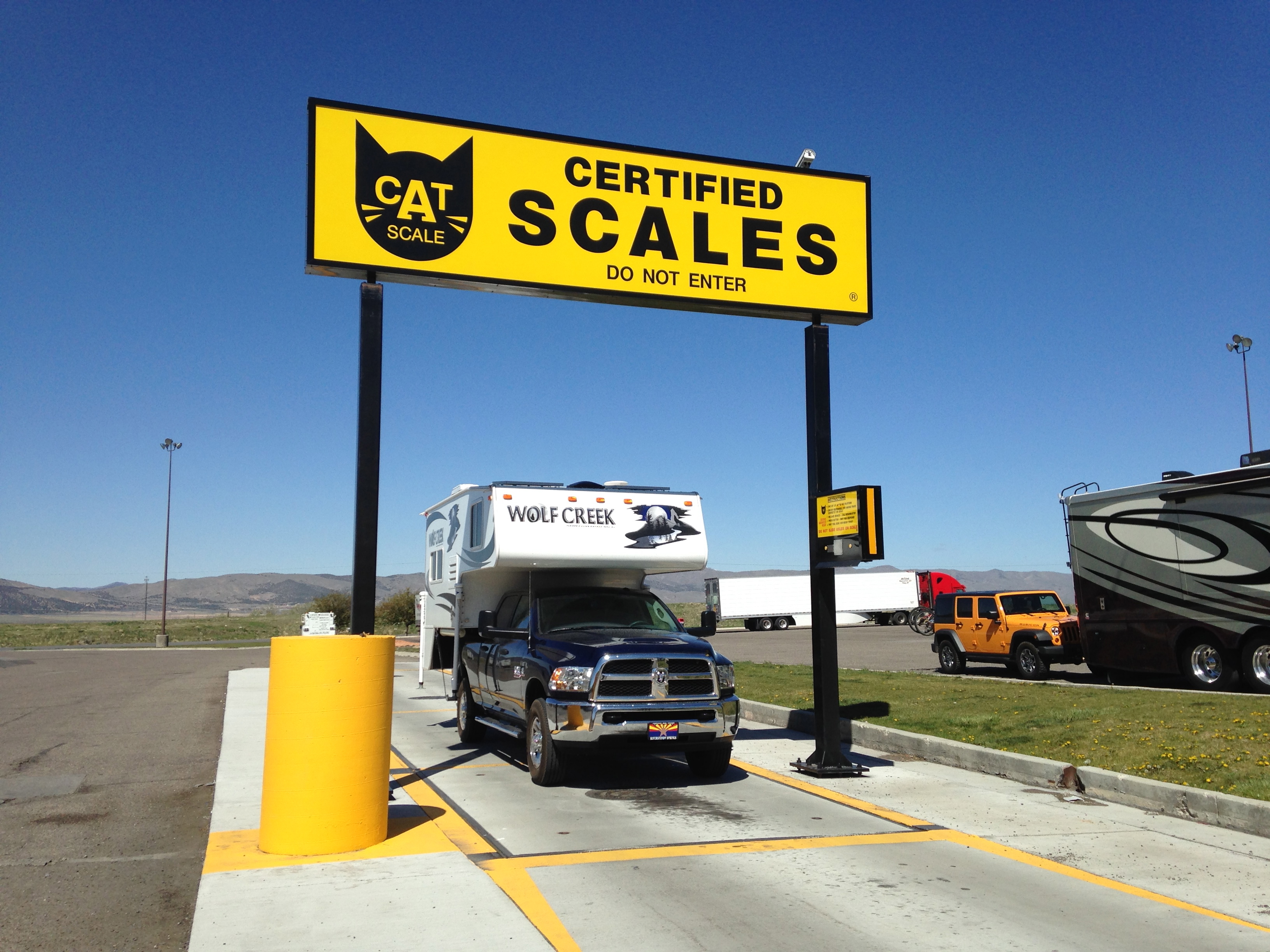 Back in April I took my new Ram 3500 and my Wolf Creek 850 truck camper to a CAT scale in Nephi, UT to get weighed. Together the combo weighed a shocking 11,920 pounds, a full 600 pounds more than I expected. I knew that figure was way too high, so I took it to Love’s Country Truck Stop in Chandler, a short distance from my house, to get reweighed.

This next visit to the CAT scale went much better. Without me and the wife the combo came in at 10,940 pounds (GVWR 11,700 pounds). The front axle weighed 4,640 pounds (GAWR 6,000 pounds), while the rear axle came in at 6,300 pounds (GAWR 7,000 pounds). These figures are what I expected to see when I first bought the truck. With the wife and I, the combo will be around 11,300 pounds, giving us an additional 400 pounds of payload (my Ram 3500 has an official payload of 3,800 pounds). So what’s the moral of the story? Not all scales are accurate. If the numbers don’t seem right, take your truck and camper to another scale and get reweighed.

So what does my Wolf Creek 850N truck camper actually weigh? Well, since the GVWR of my truck is 11,700 pounds and the payload is 3,809 pounds, my truck’s official curb weight is 7,897 pounds. The CAT scale says that together the truck and camper weigh 10,940 pounds. The tailgate, which had been removed, weighs about 50 pounds. Subtracting the truck’s curb weight from the total CAT scale weight yields a figure of 3,093 pounds, the weight of the camper. So the Wolf Creek 850N weighs close to 3,100 pounds. This is 800 pounds more than the listed wet weight figure listed on the camper’s official sticker (see below).

If you own a truck camper and you’ve never taken it to a CAT scale to have it weighed, I strongly recommend that you do so. Doing so can give you peace of mind knowing that your truck and camper are within specs. However, if you find that you’re over the GAWR and GVWR ratings for your truck, then you need to do something about it. Safety for you and your family matters. The price for this peace of mind is only $10.00. 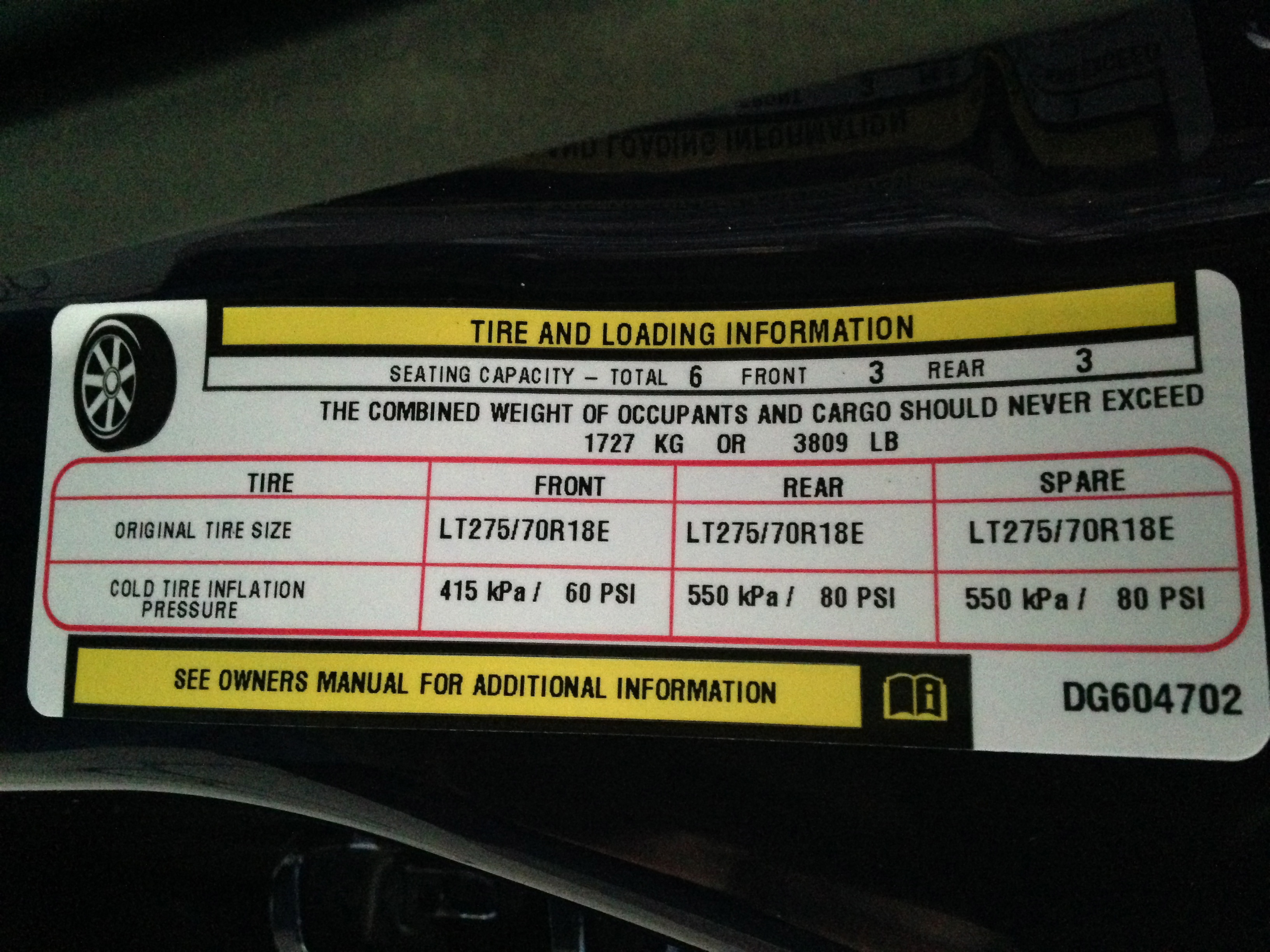 Truck Camper Adventure is proud to present Mello Mike’s Truck Camper Musings and News, a quarterly editorial and news brief about truck camper life and happenings in the truck and truck camper industries. 1. A [read more]

A few days ago, I received this surprising email from Steve in Utah about his brand new 2014 Chevy Silverado. Hi, Mike. I am in the process of buying my first truck camper and have [read more]