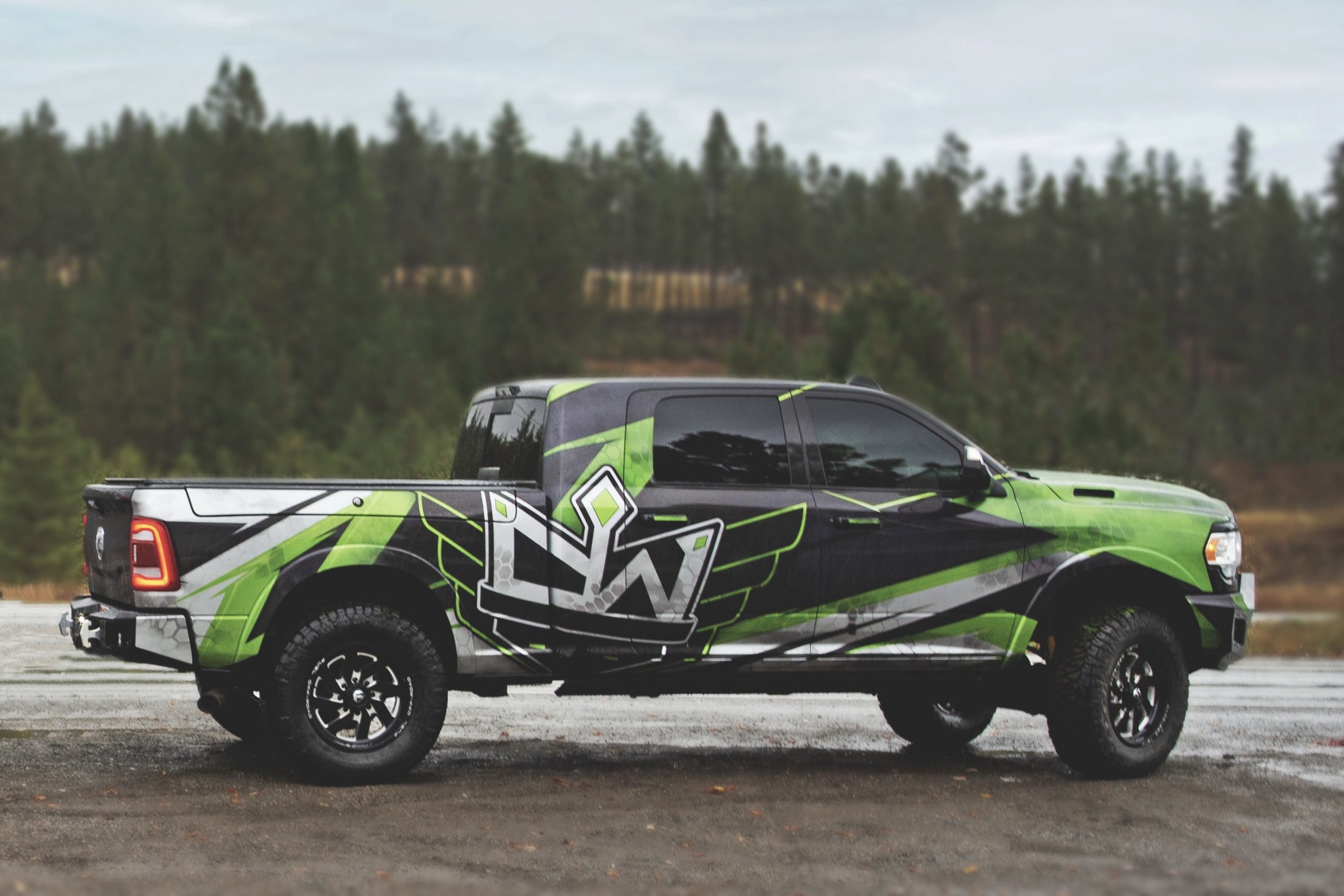 California-based SuperSprings International, a leading manufacturing of suspension kits for vehicles and trucks, just released a new Journey Better Leveling Kit product line made especially for trucks, including the Ram 2500 and the Ford F150. Additional leveling kits for other makes and models of trucks will be released throughout 2023.

Leveling kits are often one of the first upgrades many truck owners look for and consequently there’s no shortage of leveling options on the market. But until now, there’s never been one that prioritizes getting the truck to a level stance while simultaneously prioritizing load support so that the truck keeps that stance when loaded up or towing. SSI is introducing the next generation of leveling kits by creating a product that is built to get you level and keep you there.

As with others, the Journey Better Leveling kits are designed to create additional clearance that allows truck owners room to add bigger tires, and do so in a way that doesn’t create a problem when weight is added, namely rear-end sag. The vision of this new kit is to level the truck and keep it that way even when you add the boat, tools, the camper, or a bunch of firewood in the bed.

In announcing this new product line, SSI is releasing a 2-inch leveling kit for the 2014-to-present 2WD and 4WD RAM 2500 with a kit for the 2015-to-present Ford F150 4WD (non-Raptor) coming shortly thereafter. The company hopes to be releasing one for the Ford F250 early in Q1 of 2023 with a number of follow-on kits to be released throughout 2023. The kit numbers are:

The new RAM 2500 leveling kit has already received strong initial feedback from customers, claiming that “the ride and handling are better towing than factory”, and that “the truck doesn’t sag near as much as it used to with any … trailers attached.”

Speaking on the new Journey Better Leveling Kits, Adam Weisner, SuperSprings International’s President says, “We have countless customers coming to us after they’ve installed a leveling kit, looking to get a fix for their sagging truck when they load up. We’ve got over 25 years in business focused on innovating suspension and decided to leverage that to create a new holistic solution that allows customers to get the best of both worlds. These new kits are the result of customers asking for a better solution to level up and stay there.”

Ford F-150 to Include Onboard Payload Scale

Ford continues to up the ante with its top-selling F-150 by offering three new technologies this summer, including an onboard payload scale that will help owners stay within the payload rating of their truck. In [read more]