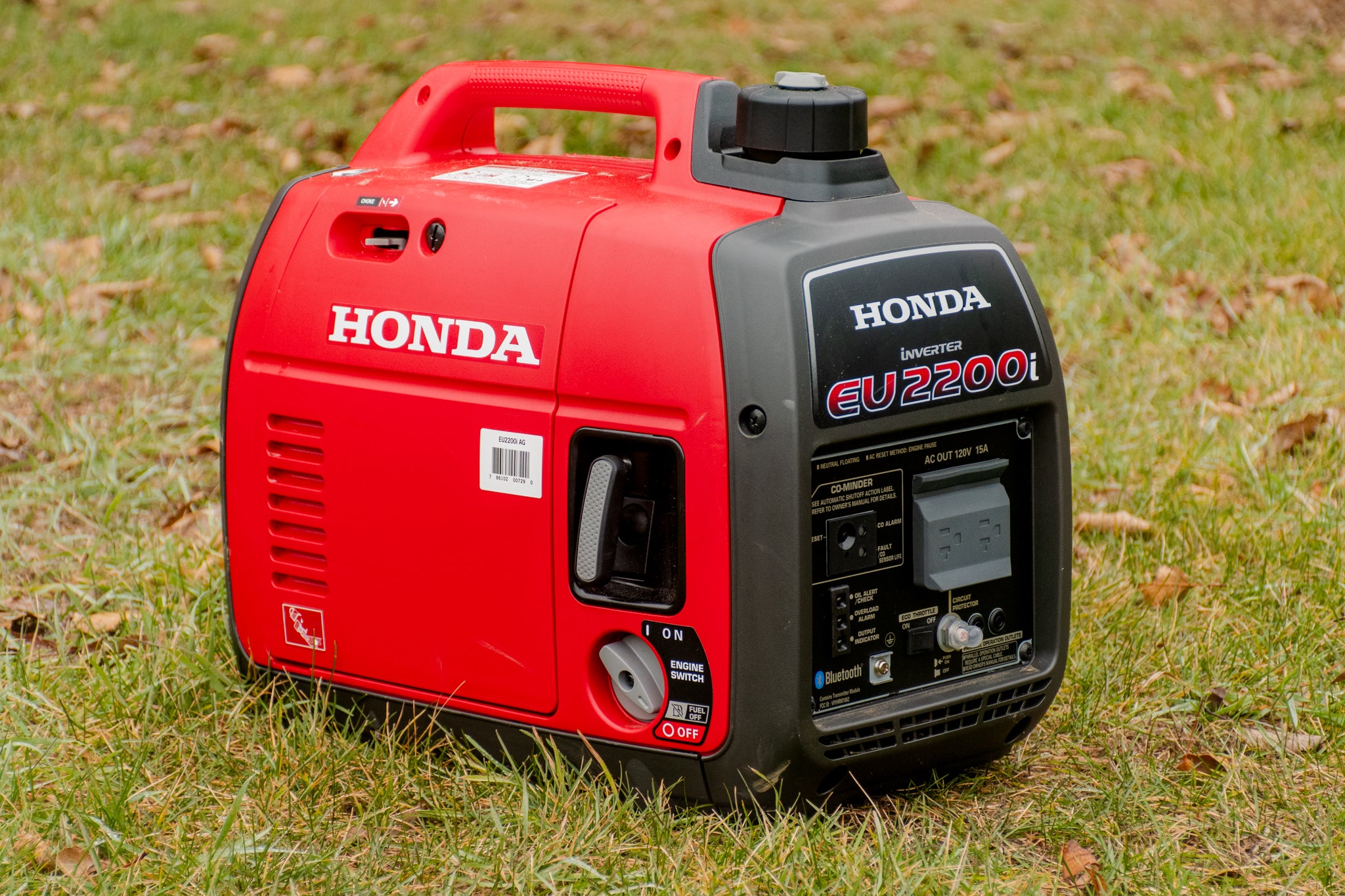 Some truck camper owners have pass-through type inverters, meaning shore or generator power passes through the inverter on its way to the camper’s main AC panel. It’s in this way that upon loss of shore (or generator) power, the inverter picks up the load in mere milliseconds (typically about 16 ms) through its automatic transfer switch, which is fast enough to prevent even the TV from flickering. To put it another way, the inverter when it’s resting in the “standby mode” also serves as a “power sentry” that can qualify or disqualify deficient incoming power due to a lack of, or improper voltage and/or 60 HZ frequency.

Inverters with automatic transfer switches, like my Xantrex Prosine 2.0, work well, and can truly help prevent damage to delicate electronics including refrigerators and air conditioning motors due to voltage sag at the campground—which common in the summertime—or in a scenario when using an undersized generator.

Though this strategy normally works quite seamlessly, it doesn’t really mesh all too well when using a smaller 2,000 or 2,200 watt generator set to a lowered RPM Eco mode. Why? Because the inverter sees the generator’s low RPM and sluggish load response as “defective power” and quickly intervenes via the auto transfer switch and takes over the entire load, thus beginning the dreaded “to-and-fro” inverter-to-generator cycling scenario. Ugh! To prevent this from occurring, one is left to running the generator in its regular non-economy mode, meaning unnecessary noise and poor fuel economy.

After ruminating over a solution for months, which included some exhaustive test meter evaluation, and after having installed a compressor “soft-start” device, I finally realized that the culprit to this nagging malady was due to the inverter—it was simply doing what it was designed to do by disqualifying “suspect” generator power. Admittedly, this finding was quite unexpected to me since I’d never had this problem with a previous inverter (i.e. essentially inverter out of the loop), and it’s no secret that tons of folks routinely run similar air conditioners while running in the eco-mode.

Ultimately, the fix for my Eagle Cap 995 camper was to install another automatic transfer switch (a Progressive Dynamics 5100 Series 30 amp model) between the main panel, just ahead of the air conditioner, along with a dedicated generator “eco mode” power cord. When using this new power cord with my Honda EU2200i, the camper’s remaining 120 volt system is bypassed and the air conditioner works just fine. And thanks to the new Progressive Dynamics transfer switch, if I were to turn the inverter on to, say, run the microwave while concurrently plugged into shore power, there are no conflicts between the two independent AC power sources. Better yet, if the generator for some reason were to shut down, the new transfer switch simply hands-off the air conditioner load back to either the inverter (assuming it’s in standby mode) or to shore power.

Like Loading...
About Phil Patterson 1 Article
Phil is a retired US Air Force Master Sergeant with over 20 years of service. He, along with is wife, Debra, enjoy off-grid camping in their 2009 Eagle Camp 995 truck camper and exploring desert haunts in their trailered RZR 1000.

The Cirrus 820 comes equipped with a black diamond plated rear bumper, which has a large space underneath the ladder that is unused. We decided to use that space to house our new Honda EU2200i [read more]

Two things we really like about the 2021 Ford F150: the payload and the power. The truck offers loads of both with an eye-popping 2,900-pound payload rating for the 5.0L V8 SuperCrew, and a brand-new [read more]