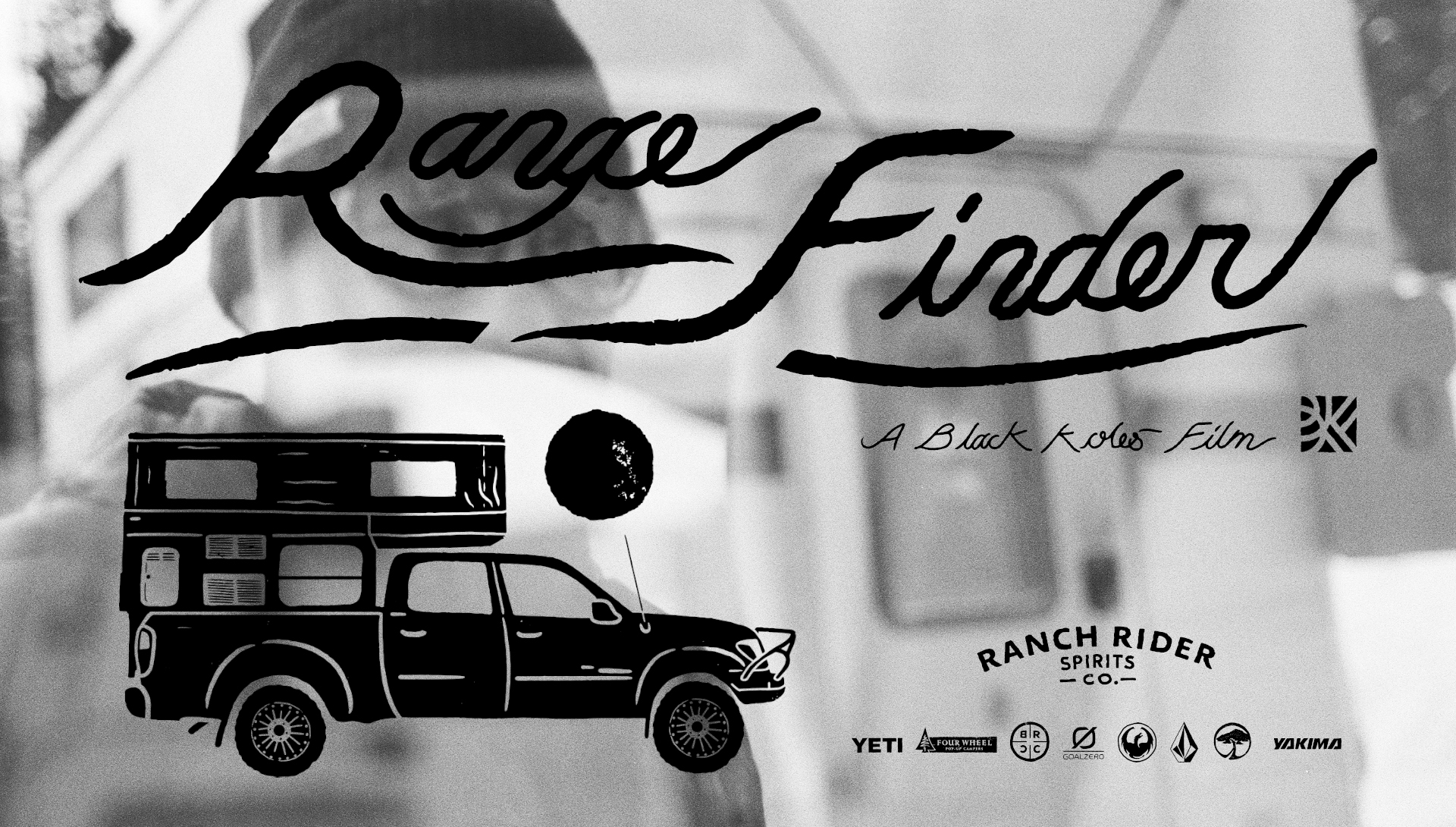 Range Finder, the full film, is now streaming at blackkoles.com/rangefinder. Produced by Black Koles, Range Finder is a documentary film offering a glimpse into the lives and inner workings of professional snowboarders Mark Carter and Bryan Iguchi. Filmed in the frozen backcountry of Wyoming’s most remote mountain ranges, the solitude of a lonely winter provides the perfect backdrop for an introspective examination of two of the most influential minds and careers in snowboarding’s history. Their approach is one defined by self-reliance, escapism, and social distance…not by mandate, but by design.