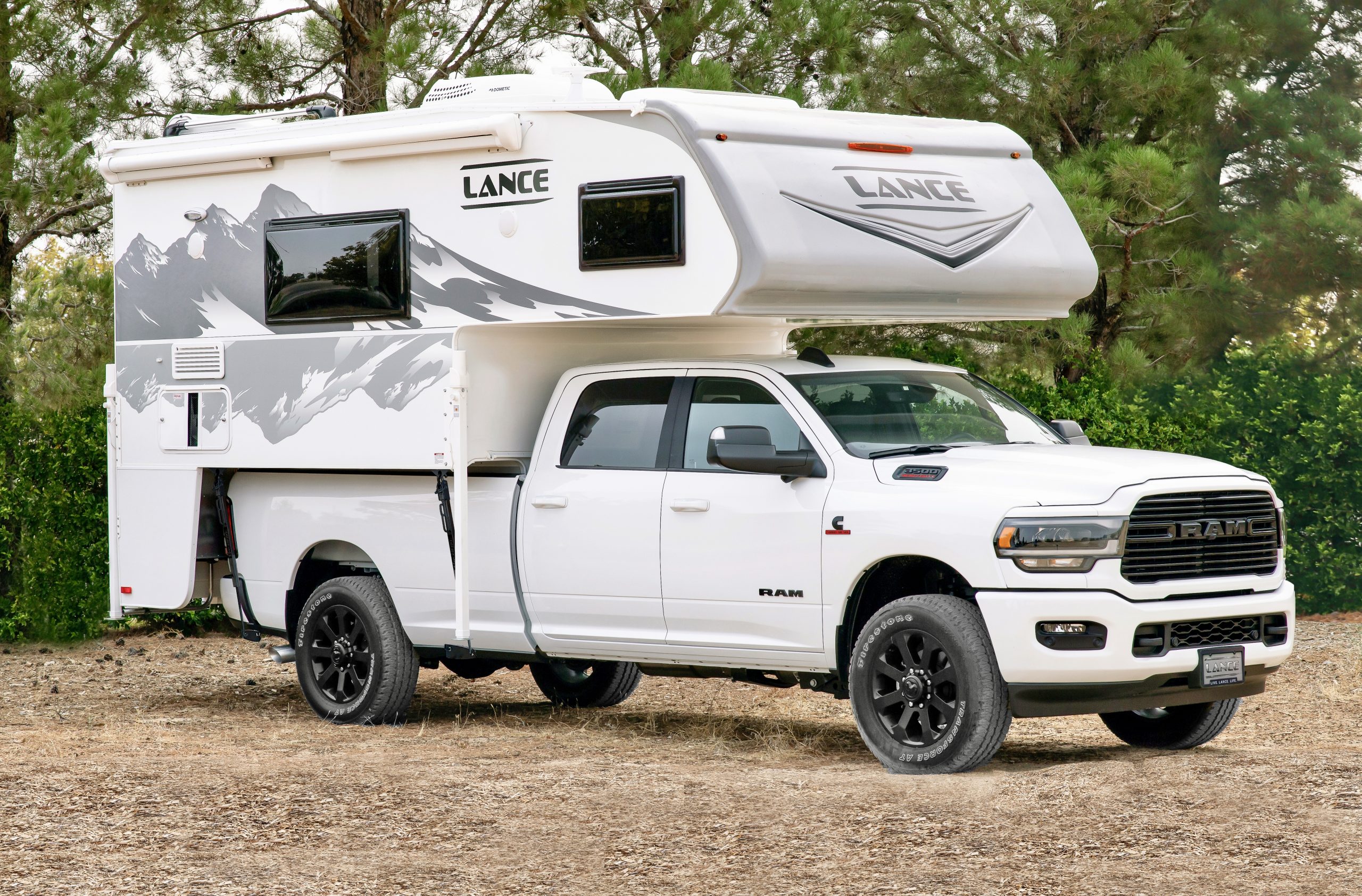 Lance Campers just launched an all-new video series  called “Lance At A Glance.” This series of short, under-a-minute videos, highlights some of the most popular key features found on Lance’s Ultra-Light Travel Trailer and Truck Camper product lines. With more than 20 previously optional features now standard, shopping for a Lance has never been easier.

“Solving our customers’ RVing primary ‘pain-points’ in an elegant and functional way is a large part of the Lance DNA,” states Tyler Gates, Marketing Coordinator, and project manager on this all-new video series. “The key features shown in the new series are a result of this thoughtful product design.”

The first four videos in the series have already been posted. They can also be found on the company’s social media pages, including YouTube and Facebook, and the Lance website (www.lancecamper.com).

The 2019 North American Truck Camper Owner’s Association (NATCOA) Rally was completed last week and by all accounts was a big hit. A total of 68 persons from 11 states and Canada attended the four-day [read more]

Lance Bolsters Efforts to Ensure Quality in its Truck Campers

Lancaster, California-based Lance Campers, an REV Group company, just announced several projects and initiatives that double down on the company’s commitment to offer the highest quality travel trailers and truck campers on the market. At [read more]

Interested in full-timing in a truck camper and working remotely on the road? Blake Scott and Rachel Firmin are doing exactly that in their 2012 Lance 950 truck camper. Blake majored in International Business with [read more]