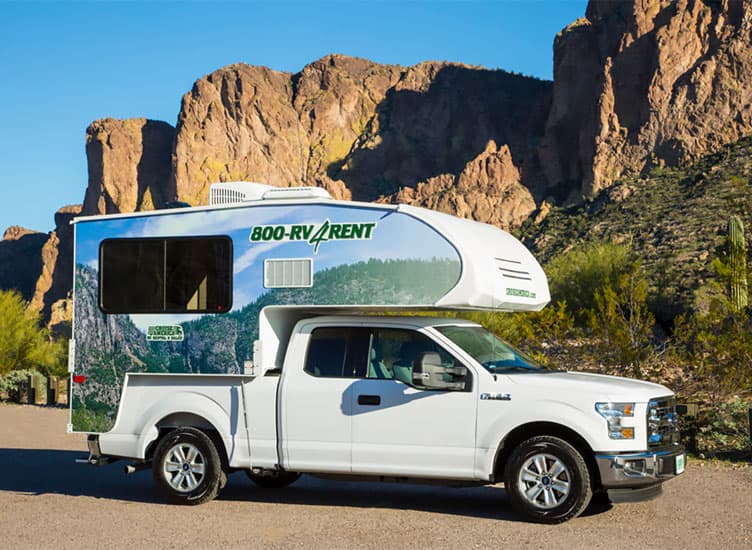 Lancaster, California-based Lance Campers, the leading manufacturer of slide-in truck campers, has just announced they have entered into a partnership with Cruise America RV Rental. According to the press release, Lance will be supplying Lance 650 truck campers, which will be available for rent at four North American locations (Los Angeles, San Francisco, Vancouver and Calgary).

“We are happy to be partnering with Cruise America on this project. We believe the truck camper market has substantial growth potential and the additional exposure these units will provide at national parks and campgrounds in key markets will help foster this growth” states Jack Cole, President and CEO at Lance. “Another benefit of the partnership is now prospective truck camper buyers will have the option to try before they buy, just as customers have with other types of RV’s.”

Lance will be supplying the Cruise America T17 model that is based on the Lance 650 truck camper released last year. With a dry weight of only 1,639 pounds, the Lance 650 was designed specifically for the half-ton, short-bed truck. Judging from photos, the T17 appears to be a slightly stripped down version of the Lance 650 in an effort to make the camper even lighter. Not only have the exterior lift jacks been removed, but also the overhead cabinets above the dinette.

Michael Smalley, Vice President for Cruise America RV Rental adds, “We are pleased to add the Cruise America T17 truck camper to our RV fleet. With the growing popularity of small campers, the T17 will allow us to provide our customers with a vehicle that’s easy to drive, simple to operate, gets great gas mileage and still has all the amenities of a full-size motorhome. Especially for those who’ve never tried an RV vacation, this will be an excellent adventure vehicle.”

For the Cruise America fleet, the T17 camper will be mated with the Ford F-150, the best selling pickup in America. The Ford F-150 XLT SuperCab used by Cruise America will be outfitted with a 5.0L V8 for extra power, 2WD, a 6-speed automatic transmission, and what Ford calls its “heavy-duty payload package”. According to Lance, the truck’s suspension will mostly be stock with the exception of a 2-inch spacer block mounted above the rear axle to keep the truck level while loaded. 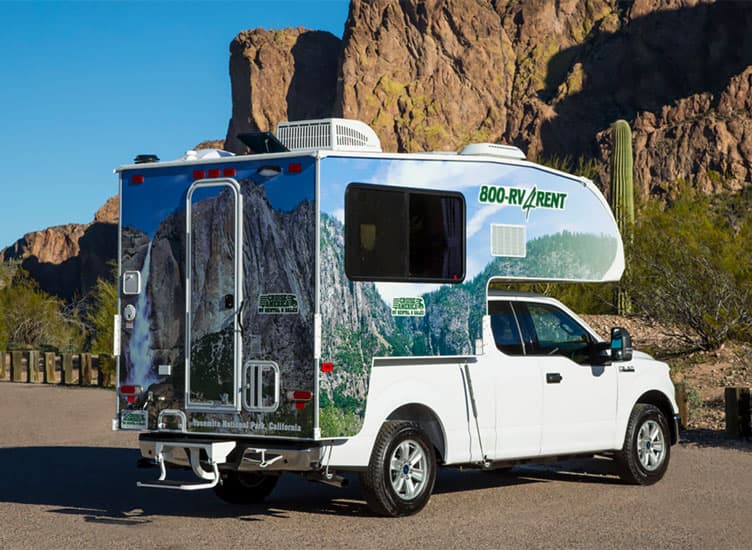