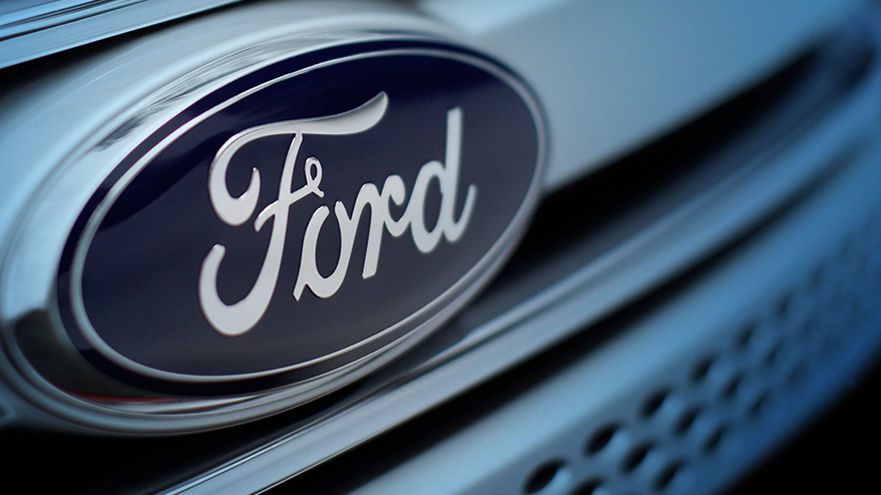 Best in-class payload? When it comes to buying a Ford truck, think again. In news that hits close to home for many truck camper owners, the Ford Motor Co will pay $19.2 million to resolve allegations it overstated the fuel economy and payload rating numbers for its 2011-2014 Super Duty pickup trucks, the Iowa Attorney General’s Office just reported.

The settlement, backed by 40 states and the District of Columbia, prohibits Ford from making false or misleading advertising claims concerning the estimated fuel economy and the payload capacity of its new vehicles. The settlement states that Ford used a “deceptive methodology” for reclaiming the “best-in-class” payload after other makes had surpassed Ford in these all-important metrics. For truck camper owners, nothing is more important than these two numbers.

Ford did not admit to wrongdoing.

Surprisingly, the investigation found that Ford advertised a truck configuration it did not actually intend to sell to consumers—one that omitted such standards like the spare wheel, tire and jack, radio, and center console, omissions that can add hundreds of pounds to a truck’s payload rating. As a result, Ford was able to falsely the payload ratings of its 2011-2014 F250, F350, F450, and F550 Super Duty trucks.

Options can either hurt or help a truck’s payload rating, which is why Ford’s misleading advertising is so egregious. One can’t help but wonder what other deceptions occurred with Ford’s advertising numbers? The world may never know.

After spending over a week thoroughly testing every system in our brand-new Bundutec Roadrunner truck camper, it was time to finally take the CAT Scale challenge. Getting your rig weighed tells you a lot. The [read more]

The Ford Motor Company just announced that the 2019 F-150 Limited will be a lot more powerful thanks to the addition of Ford Raptor’s high-output 3.5L EcoBoost V-6 engine. The upgraded V-6 will still displace [read more]