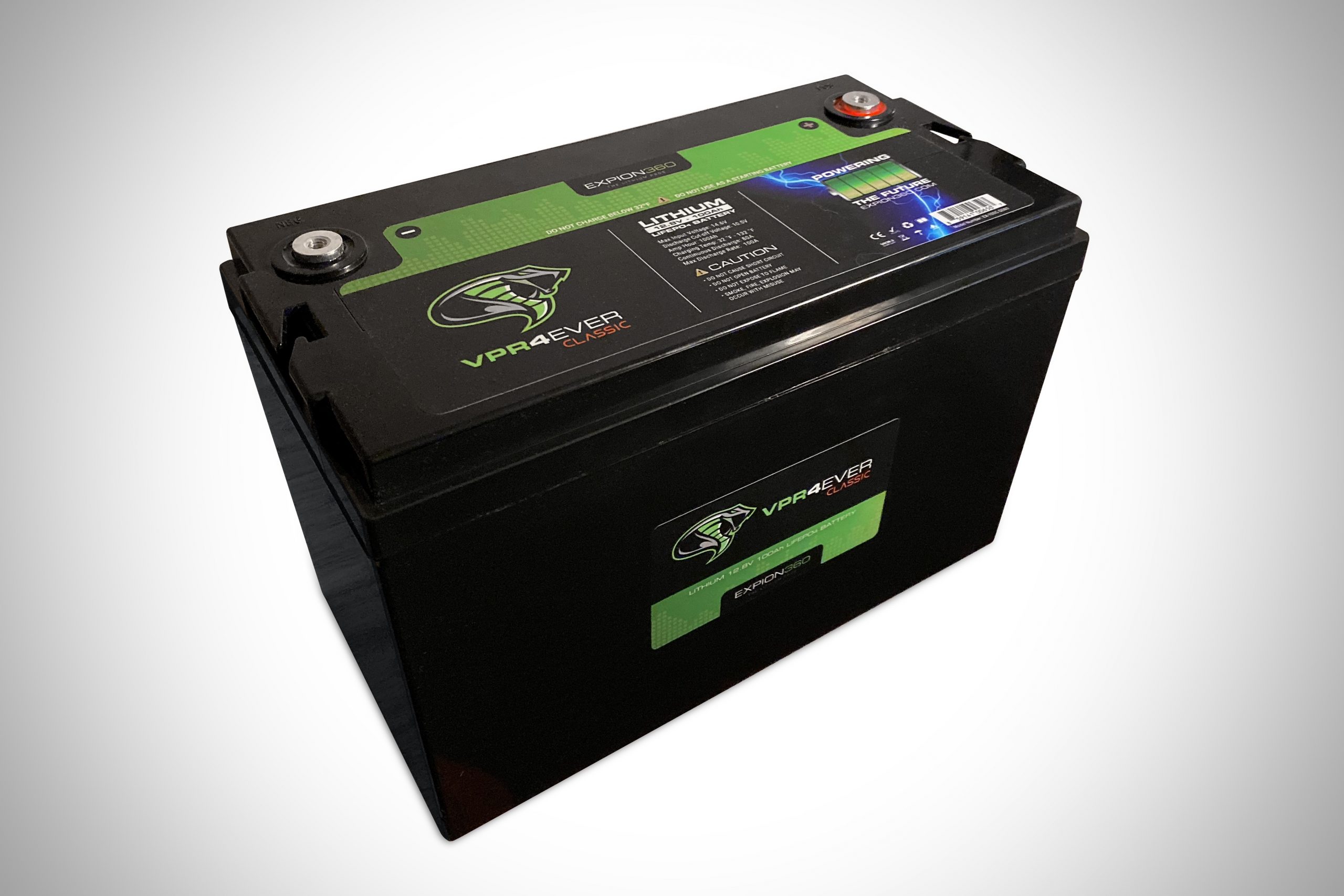 Engineered with LiFePo4 chemistry, an advanced lithium technology that optimizes power and performance, the VPR4Ever Classic strikes the perfect balance between price and performance. The deep cycle battery uses Expion360’s new UL1642 listed 26650 LiFePO4 cells that meet the highest standard in performance and safety. The internal build has been improved in many ways, including the use of solid copper collection plates and bolted power cable connections which lower resistance and increase efficiency. The ruggedly-built BMS provides balanced charging and discharging of the individual LiFePO4 cells as well as protection shutoff for high voltage, low voltage, high current, short circuit, high temperature, and low temperature for charging.

The VPR4Ever Classic is a more economical battery to build with the use of less yet larger 26650 sized LiFePO4 cells in a group-31 case, making it a more affordable battery to purchase at $899.00. Expion360 has the confidence in this deep cycle battery to back it with a 12-year warranty, eight-year full replacement, and four year prorated. Like all Lithium batteries sold by Expion360, the VPR4Ever offers 90 percent usable capacity compared with the traditional lead acid battery that offers only a 50 percent usable capacity. It also weighs 50 percent less than a group-31 AGM and can be charged faster using a bulk charge. It also lasts longer than a standard lead acid AGM battery—between 2,000 and 5,000 cycles—and doesn’t suffer from voltage sag.

Why didn’t Expion360 start with a smaller, 100 amp hour group-27 battery for this new series? “What it came down to is the components that we have currently fit in a group-31 easily,” explained Joel Yozamp, Expion360’s Customer Experience Manager. “We need to spend a little more time in some redesigning and some tweaking to go into a 27. A group-27 will be released in the Fall and will be in our own case. But a 31 was an easy way to improve the internal components quickly and use a case that we had readily available. It’s kind of a stepping stone.” 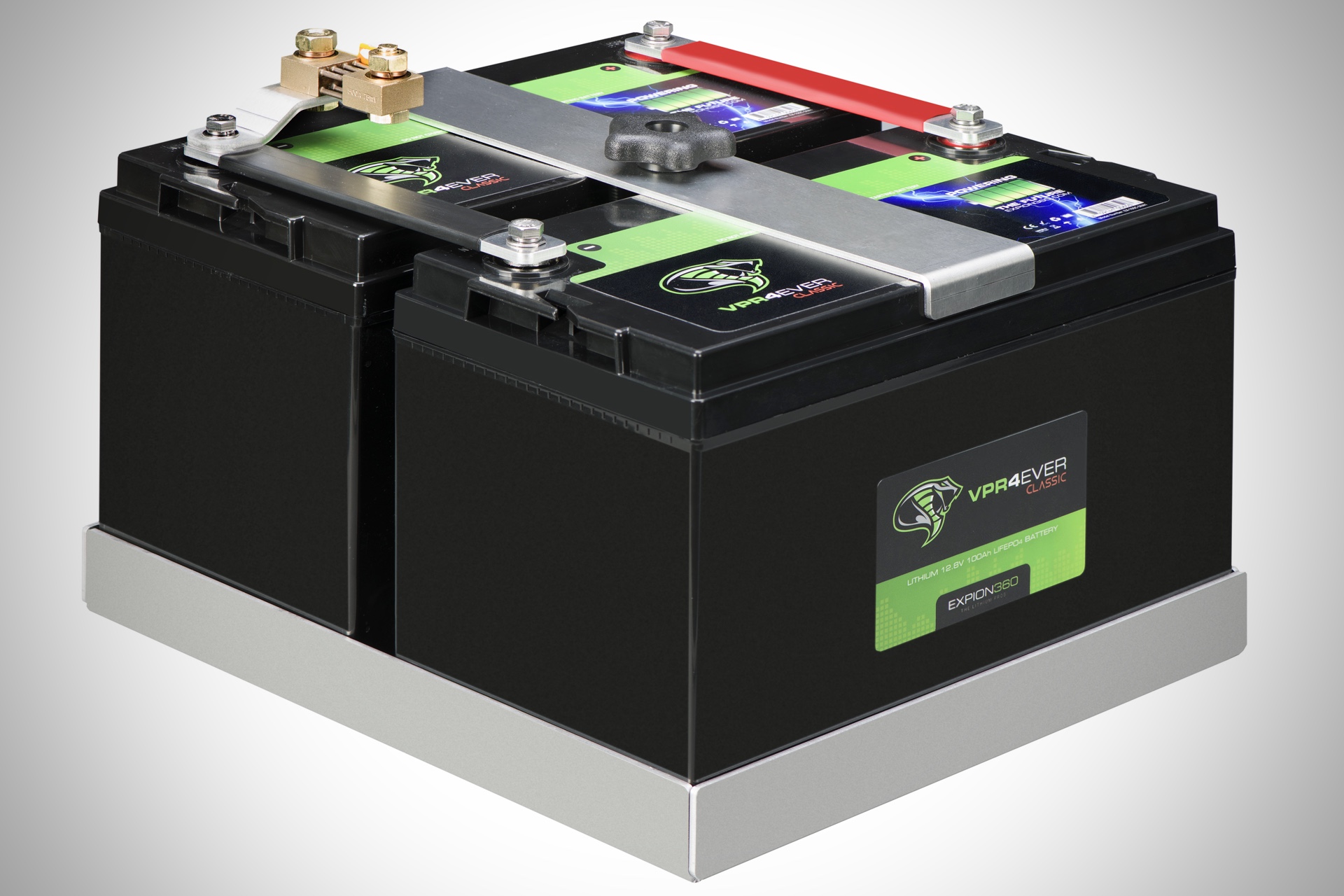 If you were unable to attend the 2021 Truck Camper Adventure Rally you missed out on some great classes and discussions. Everything from boondocking, tire repair, winching, batteries, and solar power were taught. Steve Hericks, [read more]

Our 2015 Northstar 12STC truck camper, reviewed here on Truck Camper Adventure last year, learned a new aerial trick when one of the five tornadoes that touched down in Maryland on February 7, 2020 visited [read more]