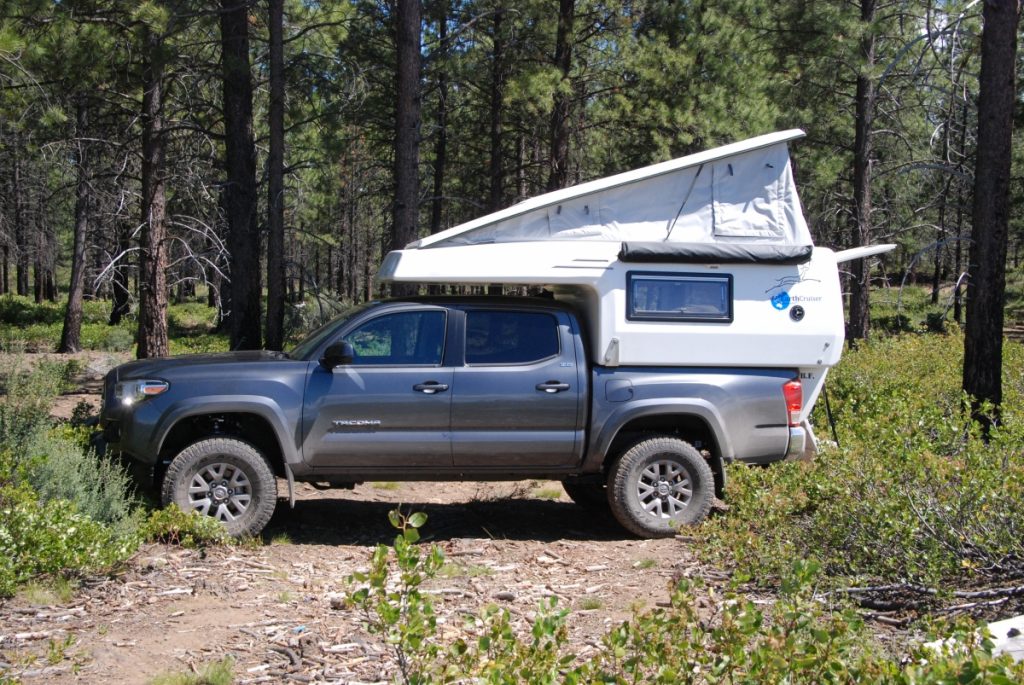 Oregon-based EarthCruiser just announced production on a lightweight line of pop-up truck campers called the GZL. The new campers are based on a European design that was recently purchased by the company. Slide-in and flat-bed models as well as short-bed and long-bed models of the GZL are being offered. The GZL-300 is made specifically for smaller pickup trucks like the Toyota Tacoma and Nissan Frontier, while the GZL-400 is built for half-ton trucks like the Ram 1500, Ford F-150, and Nissan Titan. The GZL-500 is made for flat-bed trucks only.

EarthCruiser is hoping that the GZL will expand its market reach with a more affordable alternative to its more expensive line of expedition rigs like the EXP model. “We wanted to hit a market that wasn’t really there yet,” explained EarthCruiser Sales Rep., Ashton Cerney. “Everyone loves the EarthCruisers, but not every one can afford one,” she said. The list price for the GZL-300 is only $32,500, considerably lower than the EXP which lists for an eye-popping $265,000.

The GZL will be constructed of a lightweight, high strength, molded fiberglass. Earthcruiser designers were able to get the dry weight of the GZL-300 down to around 1,200 pounds, which when fully loaded, will put the camper well within the payload ratings of the Toyota Tacoma (1,620 pounds) and Nissan Frontier (1,496 pounds). And with a width of only 5 feet 7 inches, a low profile, and a terrific rear departure angle, these campers should be able to not only get far off the beaten path, but also tackle some of the most challenging Jeep trails.

Key features of these go-anywhere campers include an en-suite shower and portable toilet, a large dinette with bench storage, a 1.5 cubic foot Isotherm compressor refrigerator, Dometic Seitz windows, and a 80×60 inch queen size bed. Holding tank sizes are surprisingly large, with a 27 gallon fresh water tank, and a 7 gallon gray water holding tank. All models offer a porta-potti as an option. Interested in solar power? EarthCruiser has that covered, too, with a 200 watt Zamp solar power system molded into the roof, and a Zamp 1,000 watt inverter. In spite of its diminutive size, storage looks to be plentiful though the single 3 gallon propane tank, 2.6 gallon water heater, and 90 amp-hour AGM battery won’t set any records for size and capacity.

Unlike the standard pop-up truck camper, the front of the GZL pop top will be hinged and sloped up toward the rear to create a more aerodynamic look. The interior headroom of the 11-foot-6-inch-long camper looks to be plentiful with a surprising 6 feet 9 inches at the rear of the camper. Floor space is also surprisingly large with 64.65 inches in the GZL-300 short-bed model and 80 inches in the GZL-300 long-bed model.

A big bonus of the GZL design will be the accessible spare tire mount on the back of the camper that will make changing a flat much easier. No need to crawl underneath the truck to release the spare tire with these campers. If you’ve ever had to change a tire in the mud, you’ll really appreciate this feature.

For those interested in viewing one of these in person, the GZL-400 will be displayed at the Overland Expo WEST in Flagstaff, Arizona from May 12-14, 2017. To find out more about this new and exciting line of lightweight pop-up truck campers, contact Ashton at EarthCruiser at GZLSales@earthcruiser.com. 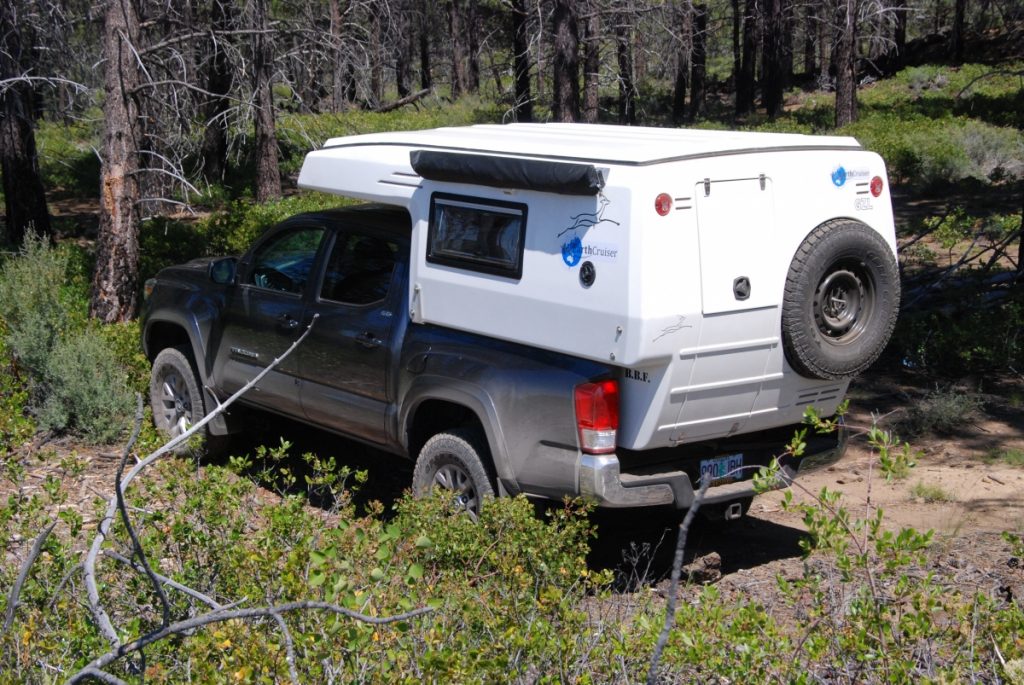 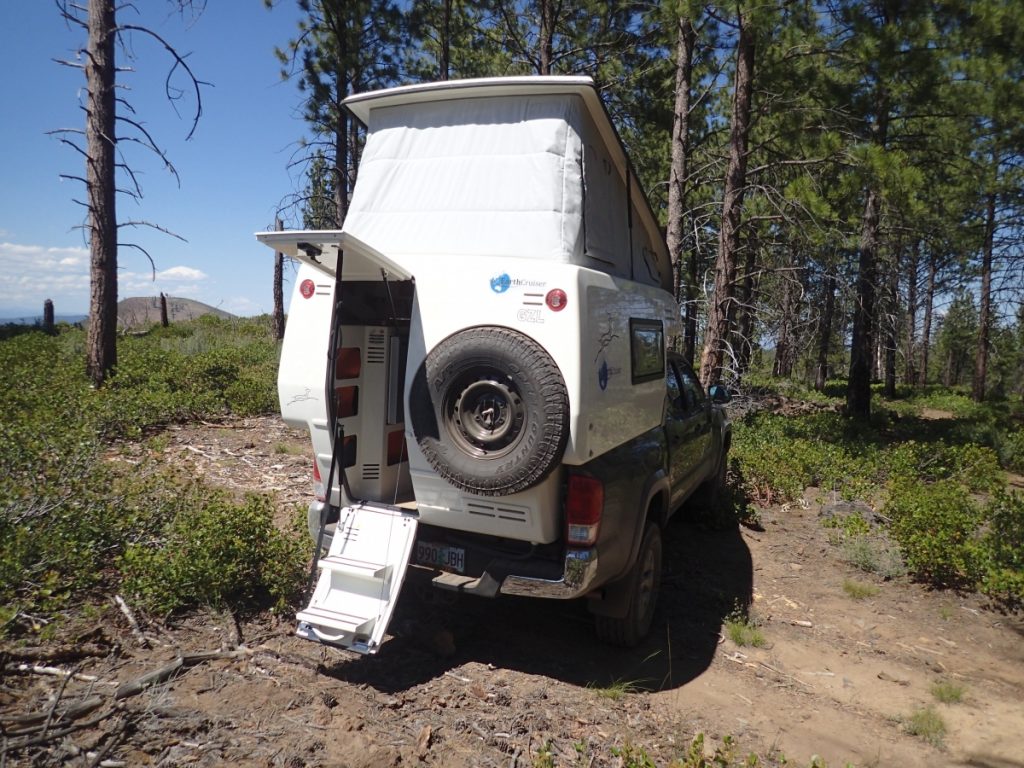 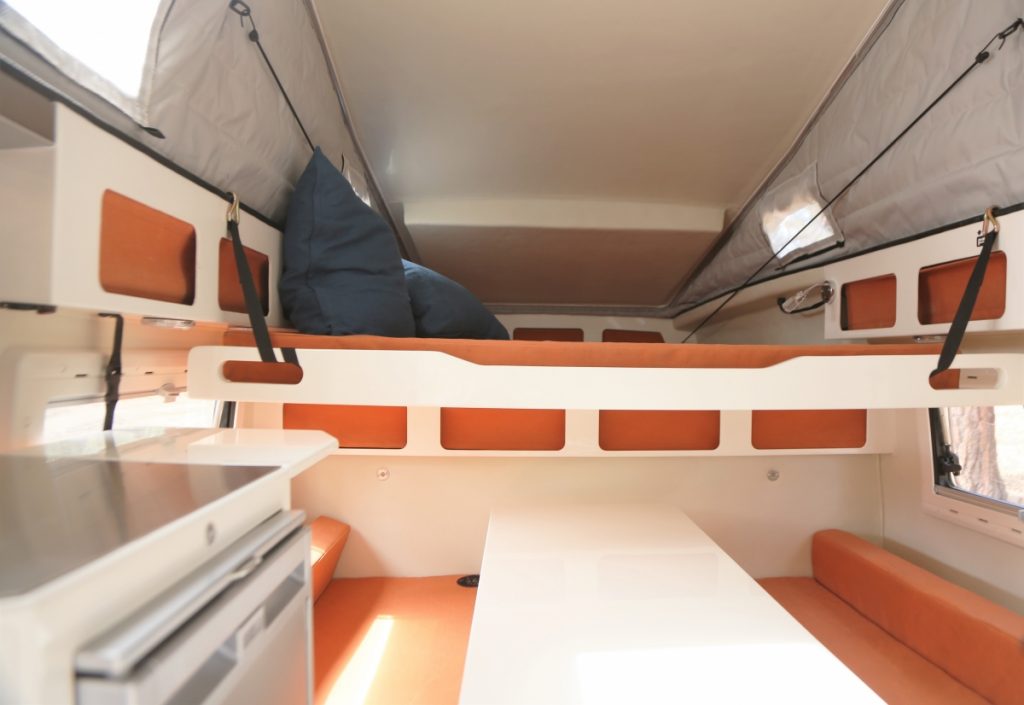 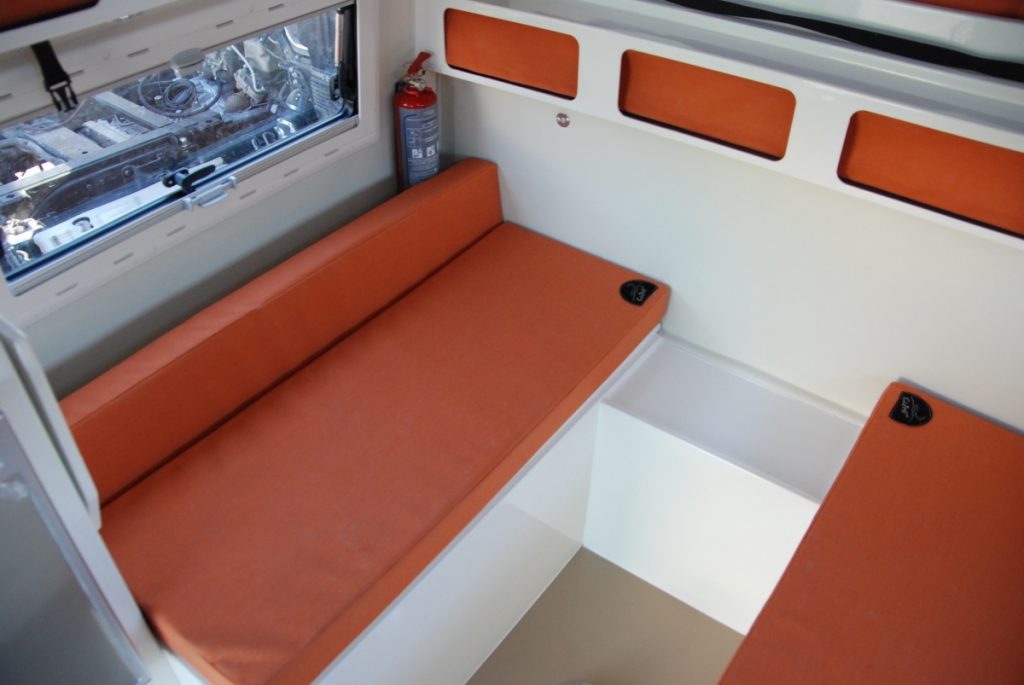 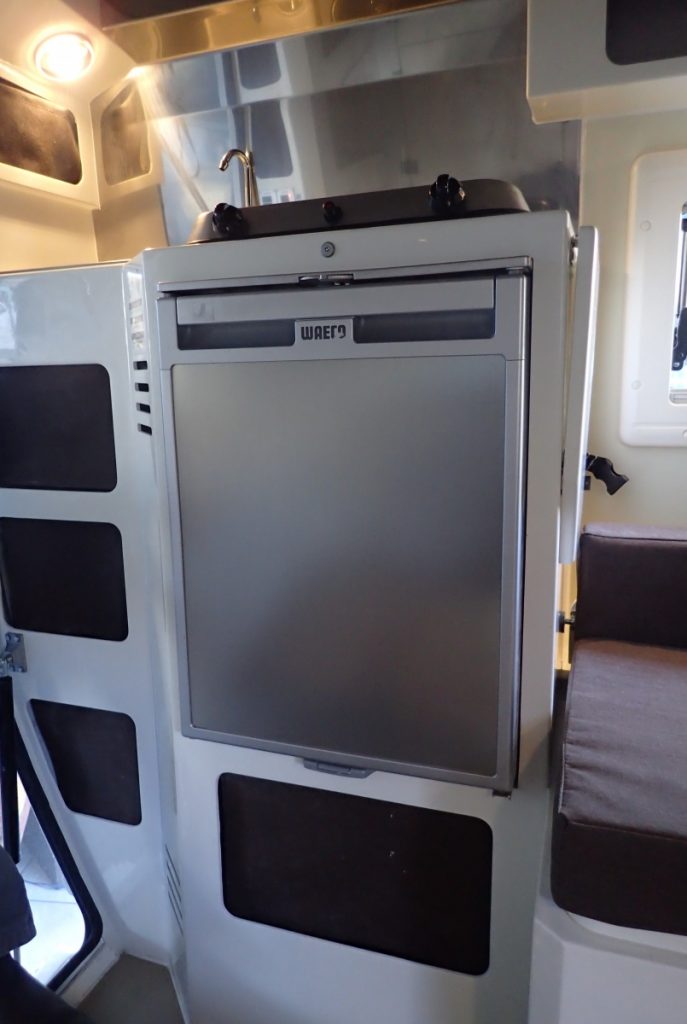 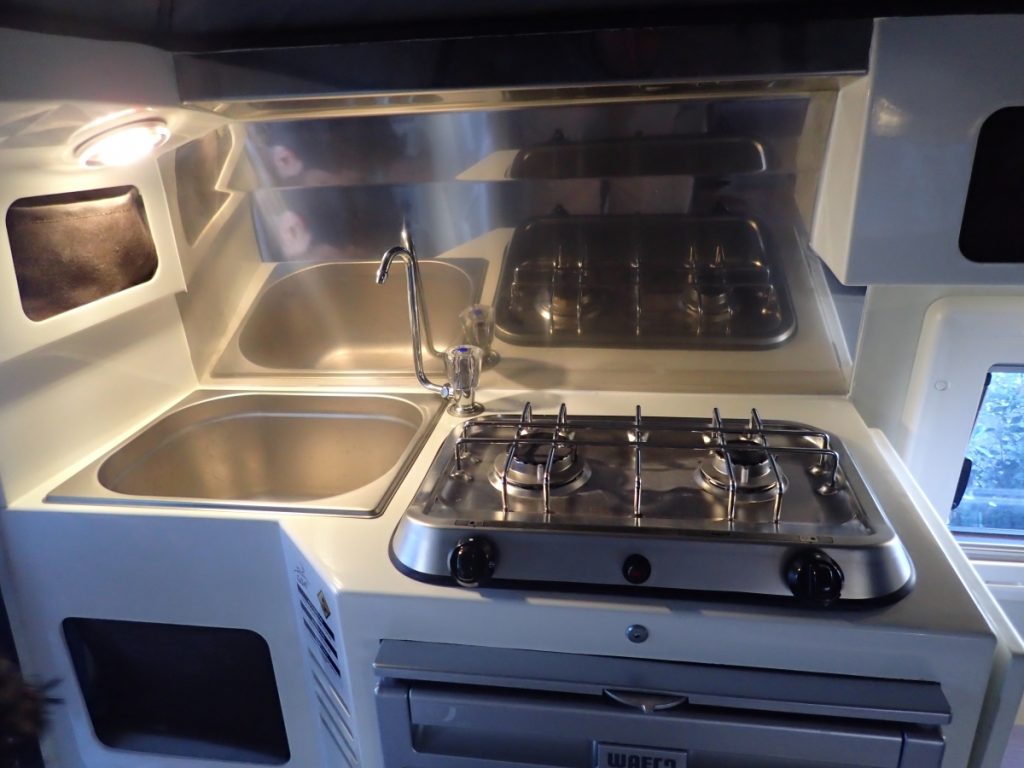 First impressions are everlasting. They say you can never change them. When we arrived in Raymond, Iowa to pick up our new Bundutec Roadrunner truck camper last week we were thrilled. We were like two [read more]