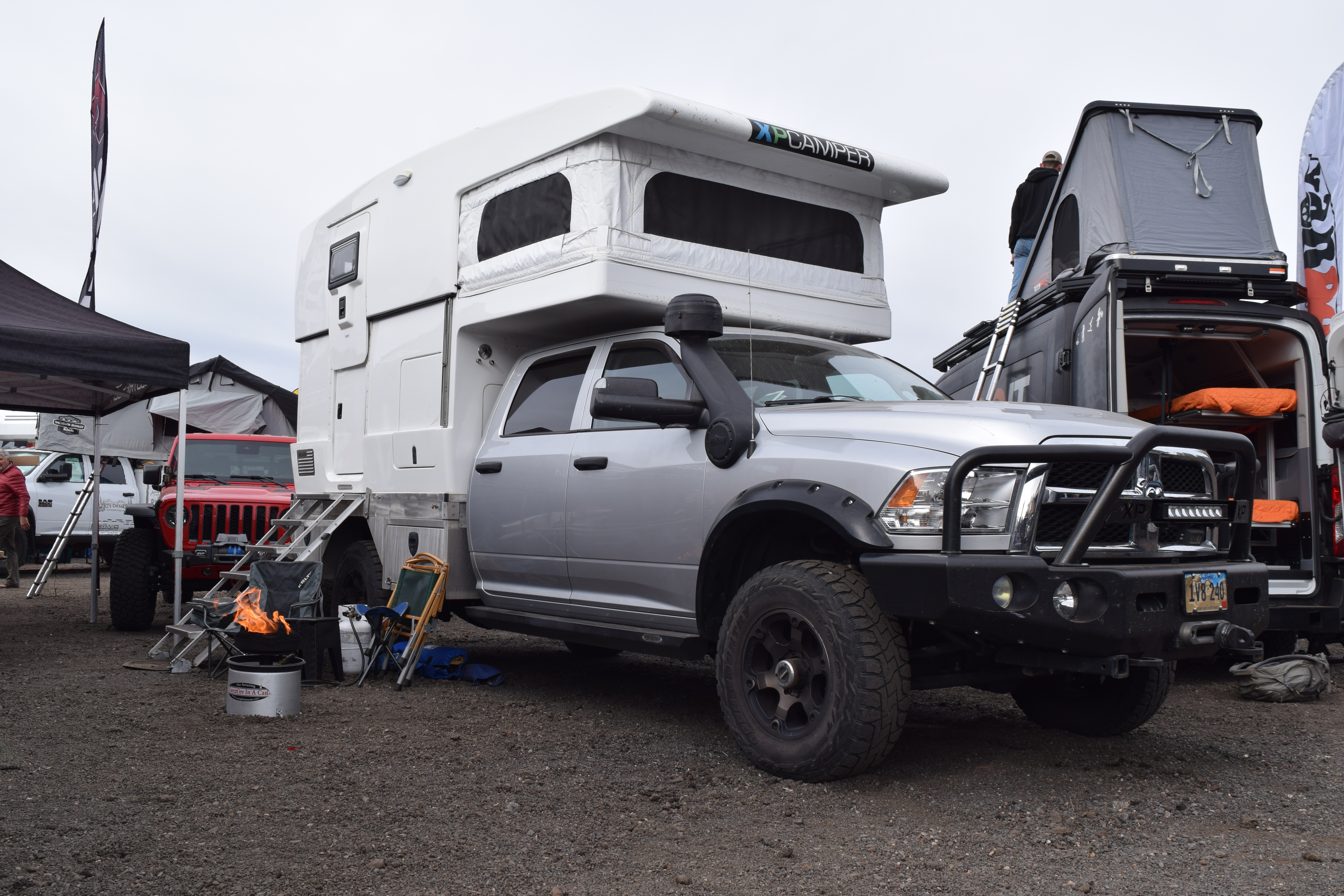 Truck Camper Adventure has just learned that Be Change LLC will relaunch XPCampers under a new company brand called Nimbl Vehicles that will include a new website, social media platforms, and a national marketing blitz in March 2020. The relaunch will focus on the company’s flagship expedition camper, formerly known as the XPCamper V1, with other models to follow later. The V1’s new name will also be revealed in the March relaunch.

Nimbl Vehicle’s leadership consists of Judd Newman, president; Jon Turner, founder and chief engineer; and Steve Kozloff, designer of the original XPCamper V1. The three are long-time overland and expedition enthusiasts and training facilitators with extensive experience in the industry. Kozloff is also an internationally renowned designer of arctic expedition yachts. Most of the craftsman and talent who worked with XPCampers before will be working with the new company as well.

Be Change LLC purchased the assets of XPCamper LLC in a foreclosure auction in August of 2019.

“The important part of our message is that we’ve brought in not only former XPCamper employees, but also Steve Kozloff,” explained Jon Turner. “The V1 was his vision. He actually built the first camper. For whatever reason, after all the effort he put into it, he really never got a lot of credit for that, and that kind of bothers us. So we’re trying to make sure he gets the credit he is due for what is a really amazing design.”

According to management, the rebranded V1 will largely remain the same. This time, however, the full-size flatbed camper will be mounted on a long-bed Ford F-350 with a custom service tray. The heavy-duty truck will showcase elements of Ford’s new Tremor 4×4 truck, which will include the new 7.3L V8 and 4.30 gearing capable of supporting size-35 tires.

“We’re really excited about the F-350 as a platform,” Turner said. “We really have high expectations for that 7.3L gasser that they’re putting in their trucks. We’ve seen so many people have trouble with the modern diesels that we’re wary of them. If you’re doing heavy-duty towing like a horse trailer or a gooseneck trailer or something like that, yeah, you really need the torque and fuel mileage that you get from a diesel under load. But most people using our vehicle as a camper will do maybe some light towing. We really like the gas option. The 7.3L is going to be a low maintenance engine that we think Ford will be making for the next 20 years.”

Nimbl Vehicles will be located on a majestic 4.3 acres in Colfax, California. The 17,000-square-foot facility will have the ability to manufacture, service and provide customer training and extended overnight camping.

“We’ve had to setup a new business from scratch. So from August until now, we’ve been setting up a new building and a new facility. We’ve had to do about $100,000 worth of facilities work, setting up the equipment, getting the electrical run, getting the gas run, all that sort of thing, and we’re through with that and we’re ready to start producing campers again.”

The public will be able to meet the new owners and see the rebranded V1 at the 2020 Overland Expo West this July in Flagstaff, Arizona.

Editor’s Note: Be Change LLC officially launched the rebranded company on April 10 under the Nimbl Vehicles name. The V1 is now being called the Evolution. 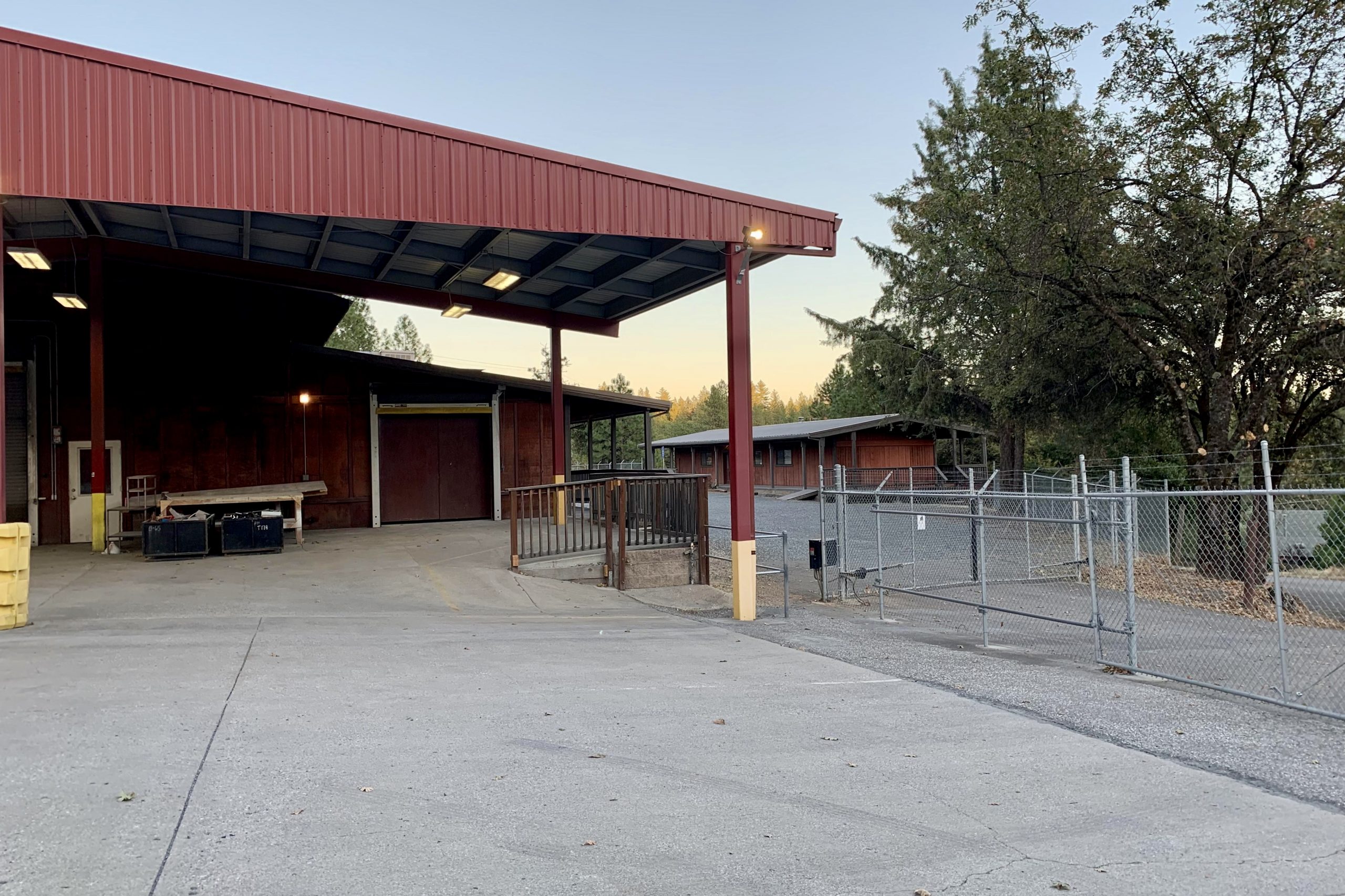 When it comes to RV shows and truck campers, nothing beats the Overland Expo West in Flagstaff. Sure, you can find a handful of truck campers at the Elkhart RV Show and perhaps six or [read more]

I had the pleasure of meeting Dorian Hartfield, Buckstop Truckware’s director of marketing and sales, at the recent Overland Expo West. For the show, Dorian displayed three of the company’s most popular winch bumpers, including [read more]