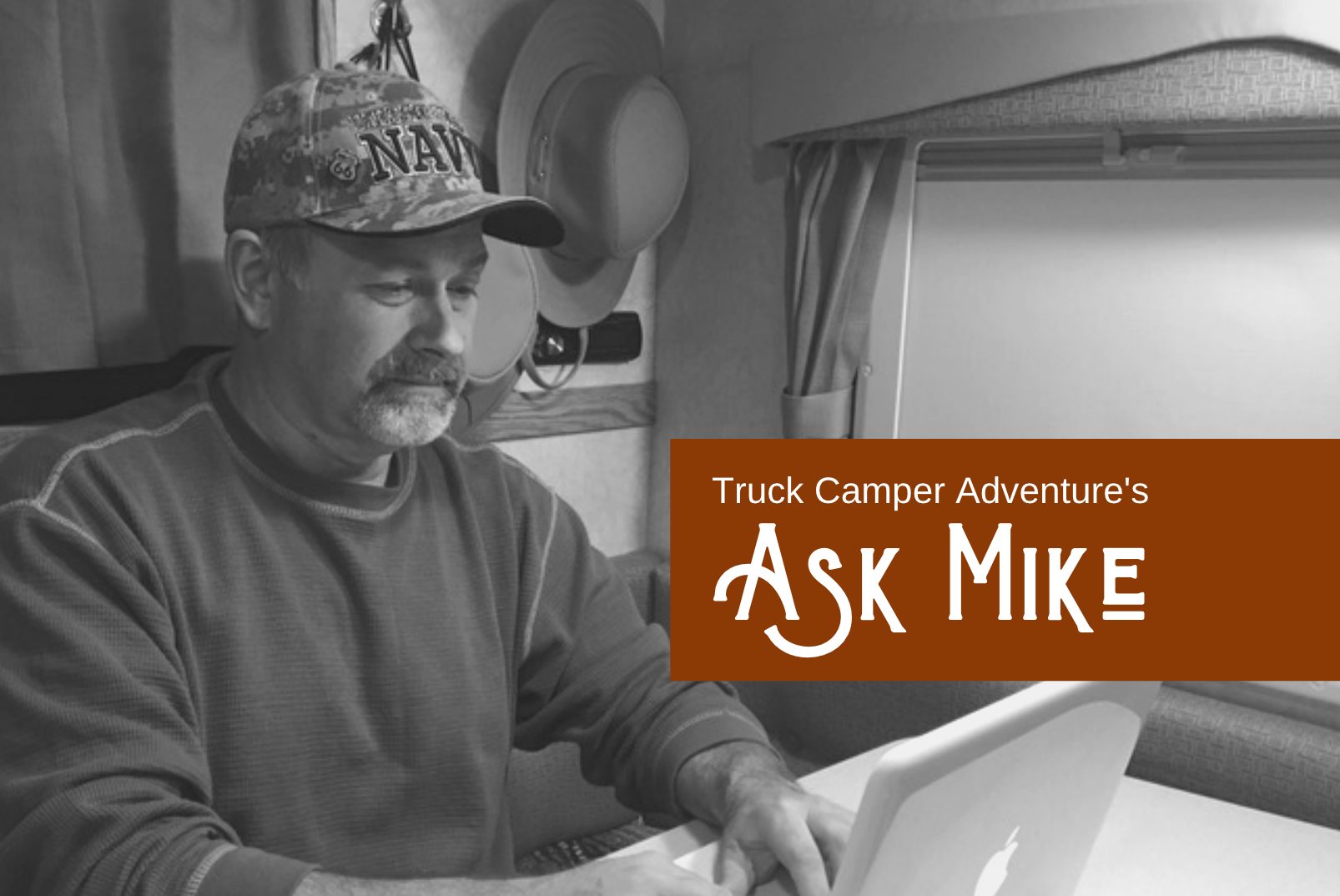 We recently received this question regarding seat belt regulations and whether it’s safe for passengers to ride in truck campers while driving.

Hi, Mike! I’m curious if you have any resources on the potential of safely transporting passengers in a truck camper? I really appreciate any insight you can provide!

This is actually a great question that we see asked from time to time. Can passengers ride in the back of a truck camper while traveling? According to state laws, the short answer is yes, but we don’t recommend doing it. Why? Primarily because truck campers aren’t equipped with safety belts. Seat belts are actually required by federal law in all RV motorhomes (class A, class B, and class C), yet no requirement exists for truck campers, fifth wheels, or travel trailers. In motorhomes, well-anchored seat belts are required for all designated seating positions equal to at least the number of sleeping positions provided in the RV. As a matter of fact, seat belt inspections are actually a required part of every motorhome PDI.

Not surprising, laws regarding riding in travel trailers, fifth wheels, and truck campers vary by state. The RVIA actually maintains an excellent database that tracks which states allow it, which states don’t, and which states fail to even address the topic by law. Legal or not, we don’t recommend doing it because it’s unsafe. Aside from having seat belts, the prime advantage that motorhomes have over truck campers is that you can watch and communicate directly with family and friends riding in the back. You can’t really do that effectively in a truck camper. And unlike trucks and automobiles, that are required to undergo exhaustive crash testing, truck campers and other types of RVs—consisting of either aluminum, wood, or fiberglass construction—aren’t constructed for high-speed vehicle accidents and collisions. Have you ever seen an RV after an accident or rollover? It isn’t pretty. 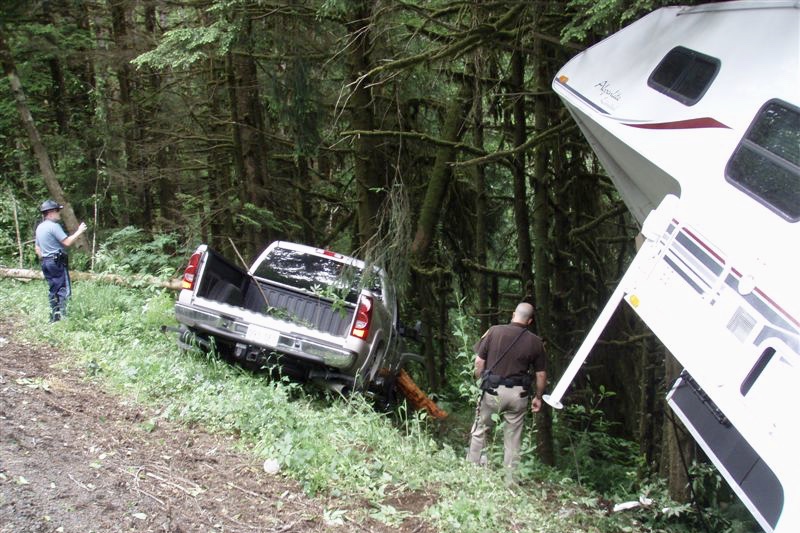 We realize that some may ignore this advice and allow passengers to ride in the back anyhow. That’s your prerogative and one of the great things about living in a free country. However, if you decide to allow it, we recommend installing a sufficient number of lap belts with adequate anchoring for security (only forward/backward facing seats should have lap belts not seats facing sideways), that it only be allowed when driving at low speed (25 mph and below), and that hand-held FRS radios be used to communicate with those who are riding in the back.

Of course, adequate seating is why we prefer rolling in a crewcab truck. The extra row of seats comes in handy whether we’re hauling the camper or not. We normally use the backseat for storage when hauling the camper, but occasionally, we’ll unload everything so family and friends can ride with us. Of course, we always wear our seat belts and recommend that you do so as well. Just remember to have a way to cut the seat belts if you’re ever in an accident and need to get out of the truck quick. We’ve published three stories recently where this was an issue. It’s best to always be prepared.

In the Spotlight: The KingStar Camino 88 Truck Camper

One thing that has plagued the truck camper industry recently—and the RV industry as a whole—is the cookie-cutter approach to construction. If you’ve seen one, you’ve seen them all. Not every company is guilty of [read more]

Interested in full-timing in a truck camper? More and more people are doing it though the reasons for doing it differ greatly from person to person. Some do it to get away and see the [read more]